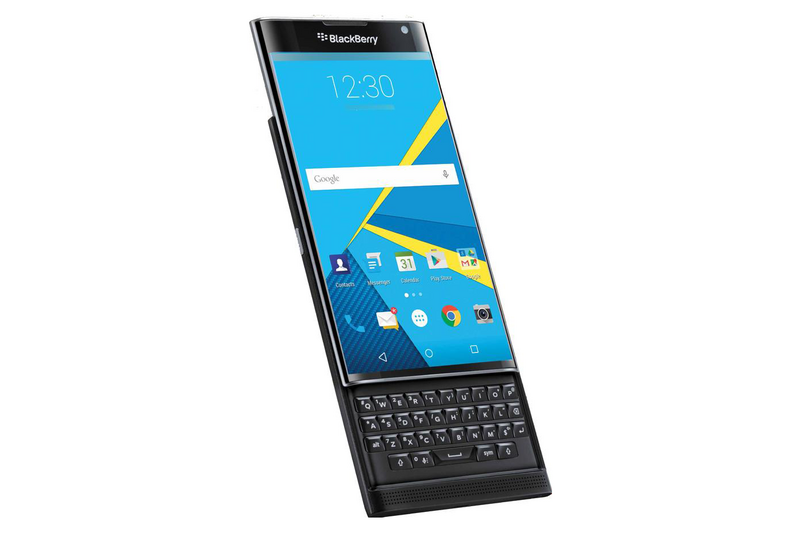 Ever since the device was teased at Mobile World Congress, the upcoming Android-powered BlackBerry slider has been known by its internal codename Venice but a new post from Evan Blass may have revealed the go-to-market name for the device. According to Evan, when BlackBerry decides to announce the slider officially, it will arrive as the BlackBerry Priv.

While the name might sound awkward at first, it certainly falls in line with BlackBerry's security and privacy history, though it's certainly an interesting choice. One that falls in line with some of BlackBerry CEO John Chen's recent comments at the Waterloo Innovation Summit. If it does indeed launch as the BlackBerry Priv, what do you all think of the name? There's still plenty of time to change it.