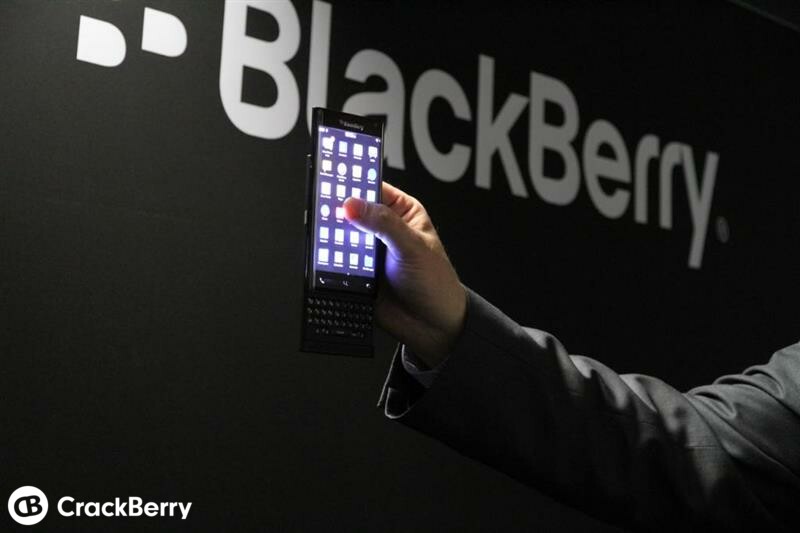 According to some new information from N4BB, it appears as though BlackBerry's upcoming slider may be launching by November 2015. Currently the slider carries a codename of 'Venice', and in addition some supposed specs have surfaced as well. Here is what the reported specs of the Venice are:

Looking at the specs, it appears as though BlackBerry is going big on this device. Size wise we are looking at just under half an inch larger than the BlackBerry Leap, the same amount of RAM as seen in the BlackBerry Passport, but the biggest upgrade would be in the processor. This would be the same chip that LG just used in its latest flagship, the LG G4. Could this be the upcoming BlackBerry device that runs Android? Only time will tell.