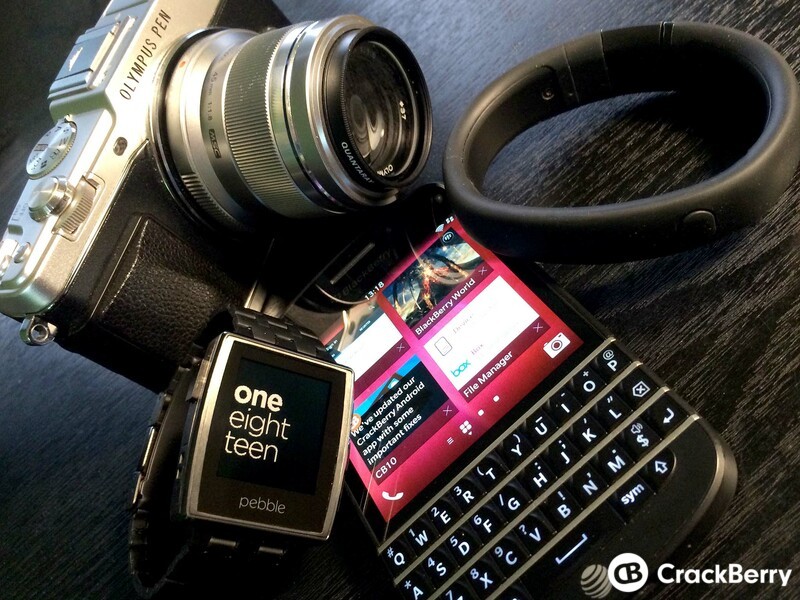 BlackBerry has announced a big step into the Internet of Things today with a new initiative called "Project Ion". The details of the project are scarce for now, but the goal is to create a modern, extensible framework for machine-to-machine communication. If you want to know what that means, just check out Connectedly, where we're taking a good look at a broadening world of smart devices. In the enterprise space, most of M2M systems are old and proprietary, but BlackBerry is looking to recruit partners eager to get into (or expand their presence in) the internet of things.

Project Ion consists of three parts. The first part is a cloud-based solution powered by QNX. The second is a partnership ecosystem that brings together carriers, app developers, and other partners. The third involves partnerships with larger associations, like the Industrial Internet Consortium and the Application Developers Alliance.

Something like this has been in the cards since BlackBerry acquired QNX years ago. The operating system is deep inside secure environments across many industries, and BlackBerry's play to expand into them has yet to be fully realized. Project Ion holds a lot of promise in that sense, but it really depends on who BlackBerry manages to recruit to the cause. No doubt there are industrial solutions providers eager to modernize, but will Project Ion also appeal to the sexy consumer side of wearables?