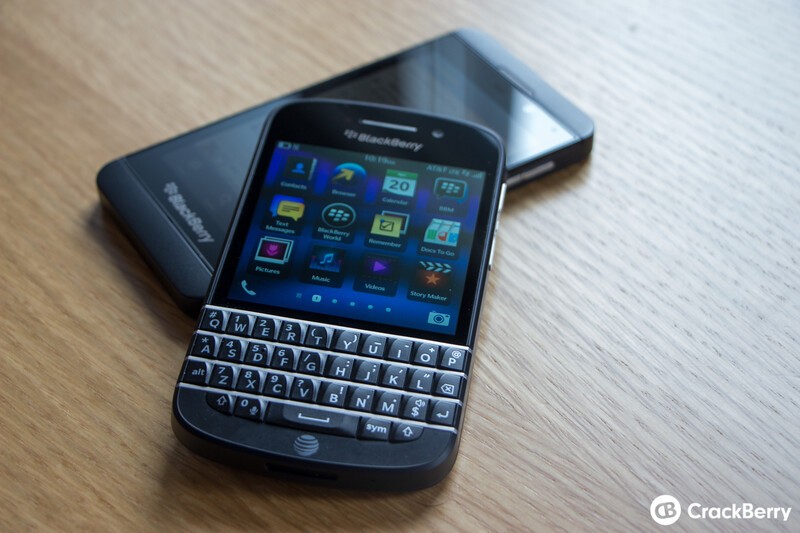 BlackBerry's announcement today that they are opening BB10 to outside MDM platforms came as something of a surprise, so John Sims, President of Global Enterprise Services, took to explaining why BlackBerry is taking this route, and it all comes down to getting more customers who use mobile device management systems other than BES.

MDM is no longer a meaningful point of differentiation. The differentiation for BlackBerry in the future will be our ability to enable secure, productive mobile communications, collaboration and other applications. Additionally, we remain the only company who can provide customers the flexibility to choose between any of the popular policy models such as Bring Your Own Device (BYOD) and Corporate Owned Personally Enabled (COPE).

The move might seem to undermine BlackBerry's flagship BlackBerry Enterprise Server product and service, but Sims is adamant that they're not throwing in the towel, saying that "our goal is to remain number one in [Enterprise Mobility Management]."

While the likes of AirWatch, Citrix, and IBM will be working with BlackBerry to bring the newly-opened BlackBerry 10 onto their support infrastructure, BES 12 already offers support for BB10 along with iOS, Android, and Windows Phone. Opening up BB10 means that corporate customers won't be as tied to BlackBerry's systems, yes, but it also means that those not already on BlackBerry's systems won't have to port over their entire IT infrastructure if they wanted to add BlackBerry 10 devices to their deployments.