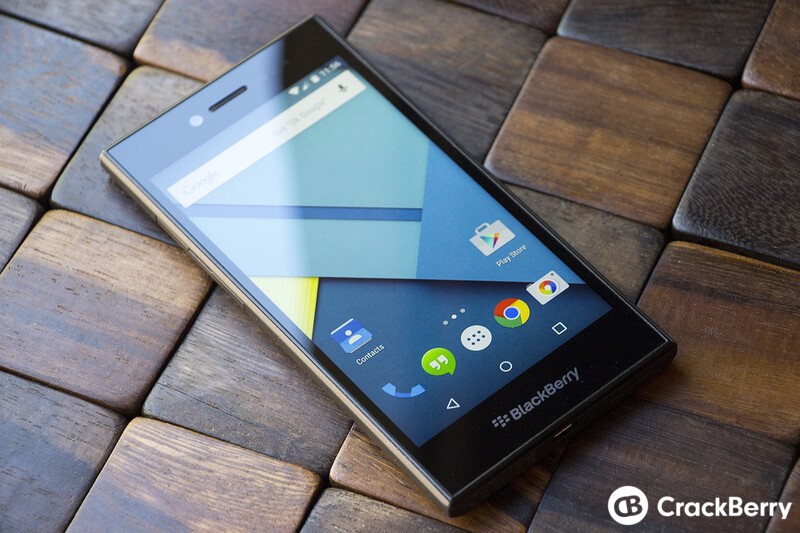 There has been quite a bit of chatter lately about Android-powered BlackBerry devices, and yet another rumor has surfaced. According to N4BB, BlackBerry's first Android device is called the BlackBerry "Prague", which won't be flagship style hardware, instead more on the lower end. It is said that the "Prague" will be aimed towards emerging markets, much like the Android One devices that other manufacturers are already selling.

This new device is rumored feature a full touchscreen display, designed similarly to the BlackBerry Z3. August 2015 is when the Prague is said to release, which would be ahead of the also rumored BlackBerry Venice slider. While most of the news around BlackBerry seems to be pointing towards Android as the company's future, it did recently announce BlackBerry 10.3.3 is in the works, so it doesn't appear as though BlackBerry 10 is going anywhere. Looking to discuss the rumors some more? Head to the CrackBerry Forums.