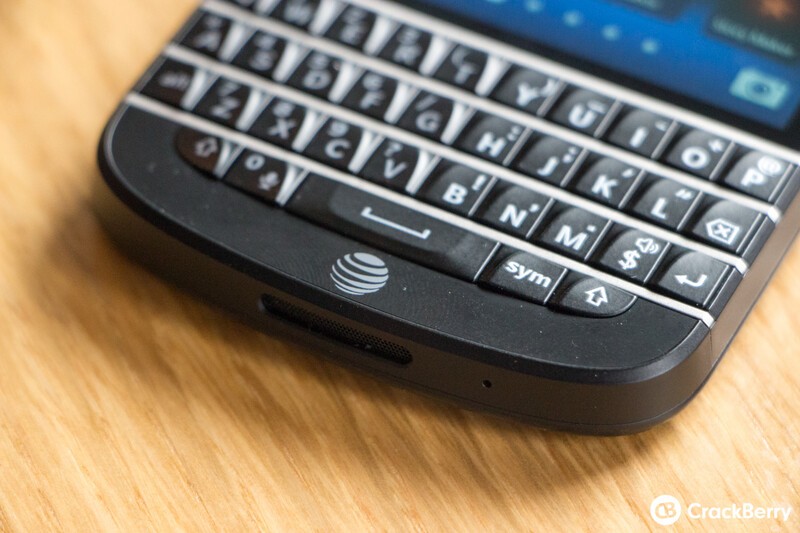 As it turns out, the device we saw earlier today may very well be the BlackBerry Windermere. According to BGR, the rumored device isn't yet in production as BlackBerry is currently working with a "large partner". The device would only make it out of the prototype phase if that partner decides to move forward.

The phone itself is much wider than what we've previously seen and features a QWERTY keyboard with just three rows of keys. To access the symbols and numbers, the Windermere uses gestures on the physical keys that would bring up numbers, accents, symbols and other characters — much like the current virtual keyboard of BlackBerry 10.

This one may stick in the rumor mill for a while, but it definitely sounds alluring. The concept of a physical keyboard that also uses gestures is like the best of both worlds for BlackBerry users. No mention of specs or much else, but if things move along we'll hear plenty more on this one.