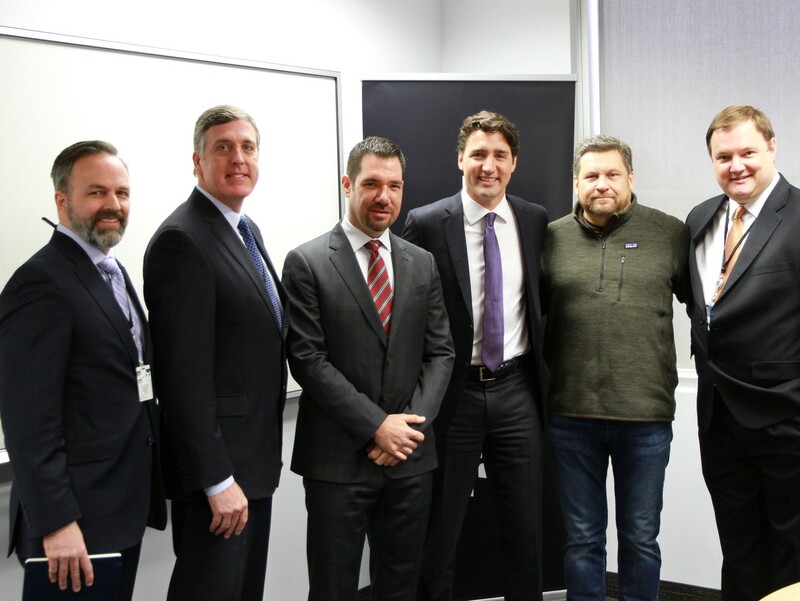 "We're extremely proud to have shown off the NOC to the Prime Minister. It, along with our BlackBerry Infrastructure, is where we manage the immense amount of global data that passes through BlackBerry devices worldwide. It's also part of what gives us our leading edge in the world of security and privacy."

Trudeau also checked out the new BlackBerry Priv smartphone, but there's no word if he will be using one himself.