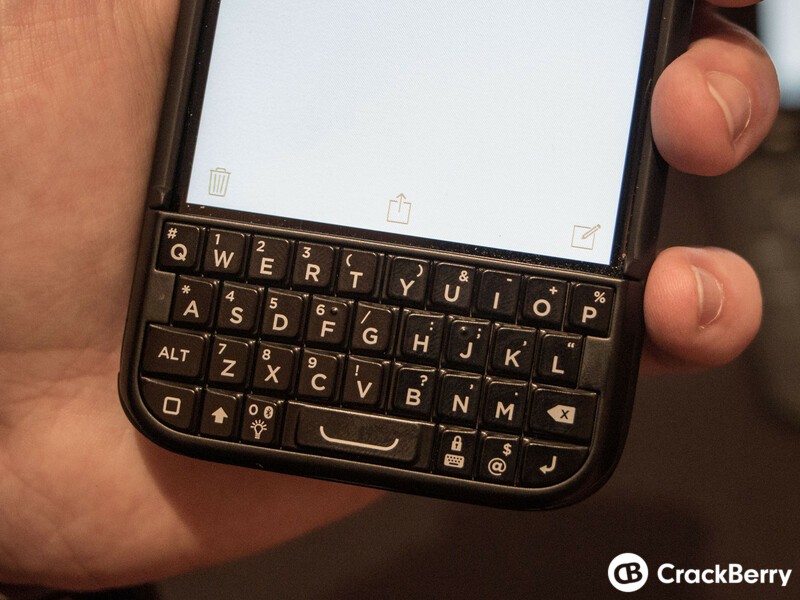 Not content with legally prevailing over Typo on multiple occasions, BlackBerry is dragging Typo back into court of the iPhone case maker's second iteration of their Typo keyboard. The first edition was barred from sales for copying the Q10 keyboard design, which Typo ignored, which ended with them being hit with an $860,000 fine. Now the Typo2, which looks less like a BlackBerry keyboard, is landing the company back in hot legal waters.

Per the complaint as received by The Hollywood Reporter (wait, what? Oh, right, Ryan Seacrest):