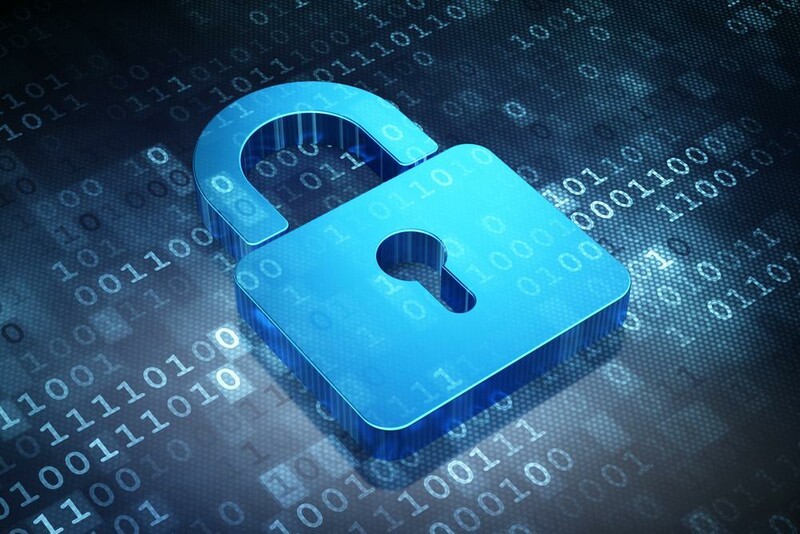 It appears as though BlackBerry's global decryption key was previously obtained by the Canadian Police. According to a report, the police have had the key to BlackBerry devices since 2010, but neither the Royal Canadian Mounted Police (RCMP) nor BlackBerry will confirm the details of how it was handed over. From Vice's report:

According to technical reports by the Royal Canadian Mounted Police that were filed in court, law enforcement intercepted and decrypted roughly one million PIN-to-PIN BlackBerry messages in connection with the probe. The report doesn't disclose exactly where the key — effectively a piece of code that could break the encryption on virtually any BlackBerry message sent from one device to another — came from. But, as one police officer put it, it was a key that could unlock millions of doors.

It is also unknown whether the RCMP still has the global key sitting on their servers. While the key wouldn't gain access to enterprise devices, it does to consumer phones, which could mean that the police had been able to access phones for years.

Editors note - Something the Vice report forgot, though, is that this has been known since 2010 really. Even the Canadian Government advised against using PIN-to-PIN messaging and outlined the differences between BIS and BES at the time. There's not a whole lot of new information being added here. With that said, I fully encourage everyone to go ahead and review the BBM Security Note put out by BlackBerry here (PDF).