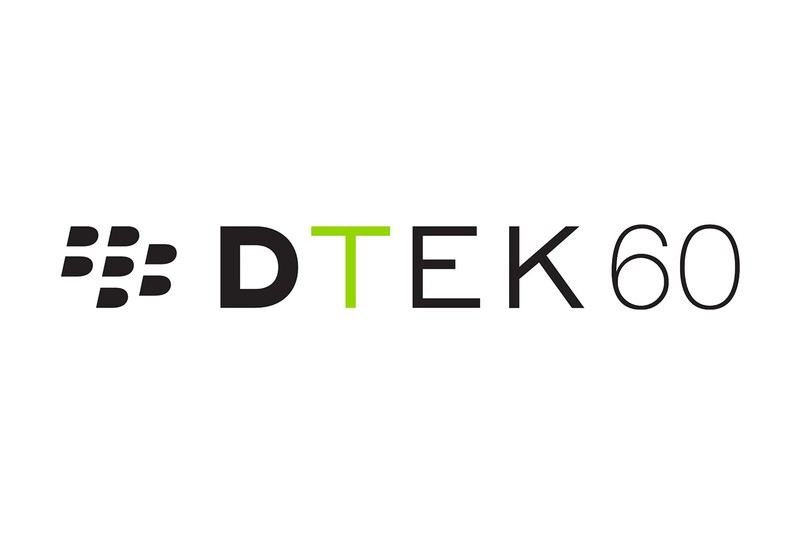 Just in case the direct from BlackBerry's servers leaked spec sheet or the FCC fillings or the GCF certification or the WiFi Alliance certification were not enough confirmation for you of the DTEK60's existence, Evan Blass, also known as @evleaks has shared a fresh new promotional image for the DTEK60.

Based on the shared image, the DTEK60 could look exactly as speculated. Just a larger a version of the BlackBerry DTEK50 with improved specs and personally speaking, I don't believe that's such a bad thing, though, maybe BlackBerry adding a bit more flash to the device like Vodafone did with the Smart platinum 7 would be appreciated by others looking for more style.

In any case, we still don't have a definitive timeline for the release of the DTEK60 nor pricing details but given all the information that has popped up in the past few days, we're sure to hear more very, very soon. BlackBerry's Q2 fiscal 2017 earnings report is upon us and as we know from the past, John Chen could drop the new device news there or shortly after.