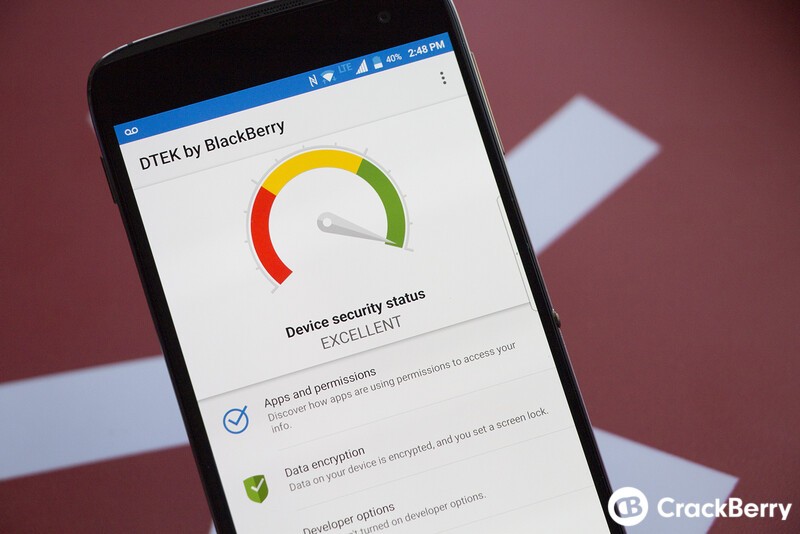 Following their larger app rollouts for December, BlackBerry has now also pushed out a new build of their DTEK app for Priv, DTEK50 and DTEK60. The changelog for this release keeps things simple and just notes 'bug fixes and improvements', but some folks have noted it fixes the issue with the app incorrectly stating device status. As it stands, the BlackBerry Knowledge Base hasn't been updated to state it either but in any case, it's still an update to the app, so be sure to get it downloaded if you haven't yet.