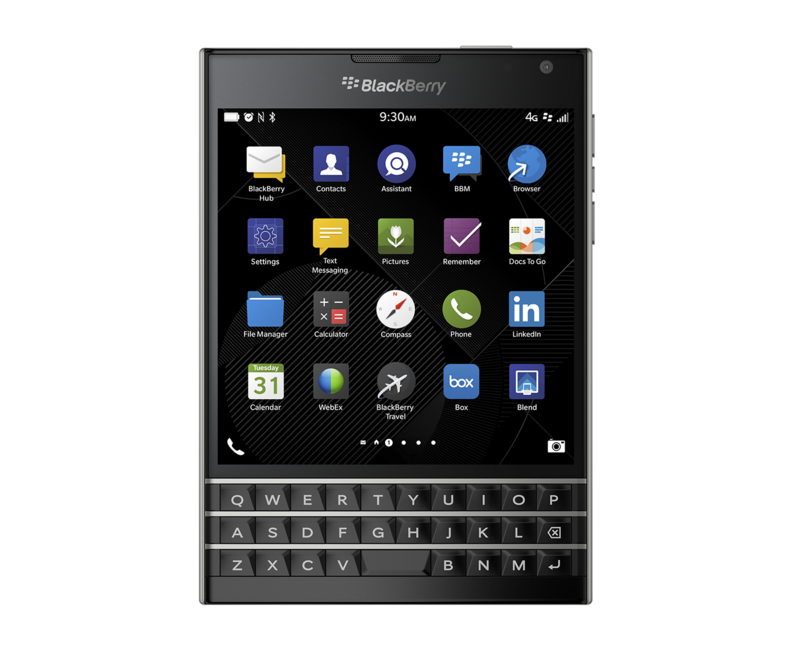 If you're a regular CrackBerry reader, then BlackBerry's 2014 device roadmap shouldn't come as any surprise. It's entirely comprised of the devices that have either been confirmed or rumored for quite some time now such as the BlackBerry Passport, BlackBerry Classic, LTE BlackBerry Z3 (Manitoba) and finally, the BlackBerry Porsche Design P'9983 (Khan).

That said though, the internal documents leaked by N4BB still offer up a valuable look at how BlackBerry views the devices and who exactly, they're aiming to sell them to as it's outlined by market segments such as Affordable, Classic, Innovative, and Prestige. You can probably guess which device goes in which section without even really looking at the documents.

As expected, there's some timing outlined here for all the devices on the roadmap and as noted officially the BlackBerry Passport will be launching in Q3 2014 along with the BlackBerry Porsche Design P'9983, which has yet to be officially announced but has now appeared fully. Given that device has been getting certified over the past few weeks alongside the BlackBerry Passport in certain regions, it would seem BlackBerry is entirely on track with that one. Coming with those devices releases is also BlackBerry OS 10.3, which many are now already running on their device thanks to leaks and some new beta programs.

Once those devices are released, BlackBerry then moves into Q4 2014 and plans to release the BlackBerry Classic along with BlackBerry OS 10.3.1. From there, all previous BlackBerry 10 devices such as the Q5, Q10 and Z10, Z3 and Z30 will also receive their update to BlackBerry OS 10.3.1. Of course, pending carrier certification and such which we all know is the real time consuming process for everyone.

Perhaps the odd thing here is that the LTE BlackBerry Z3 isn't noted for any release on the documents above and it looks as though the BlackBerry 9720 has a life span extended all the way into 2015. I'm not entirely too sure who exactly would be buying a 9720 in 2015 but then again, there's no telling how old these documents are either. We've seen similar documents that go back to May and even some of the imagery here is old, as it still uses the red accents. But everything else looks to be in place and more notably, on track based on all the other info.

And finally, any internal document leak wouldn't be complete without some standard target segment info. A look at whom they expect to sell the devices to. Sure, the wording and images used are a bit funny but it's not far from the truth and BlackBerry is paying attention audience. Something that is going to be crucial to actually selling the devices as they launch them.

Overall, most of the stuff here was rather known before but it's interesting to see it all laid out. Now BlackBerry just has to get all the device out there and into the hands of the people. What do you all think? Are they hitting the right areas? Too many devices? Not enough devices? Sound off in the comments and let us know.