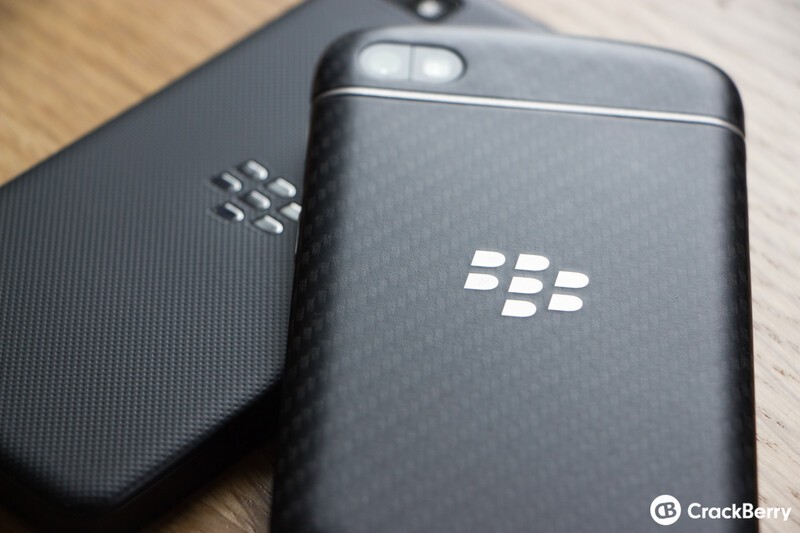 It's only Monday but some big rumors are already floating around about what's next in BlackBerry device-land. According to a report from Phone Arena, BlackBerry may already be hard at work on the next big devices with new CEO John Chen at the helm.

Also said to be on the roadmap is the second BB10 QWERTY device, the BlackBerry Q30. Unlike the Z50, we've heard bits and pieces about the Q30 in the past though nothing very concrete. The Q30 looks to carry a 2.3GHz processor with a 4" touchscreen and 3GB of RAM.

Both devices are rumored to be available later in 2014.

So again, we have nothing solid to go on just yet for either of these devices, but we'll see what pans out now that things are a changin' inside BlackBerry. Oh, there's also that C-Series too.