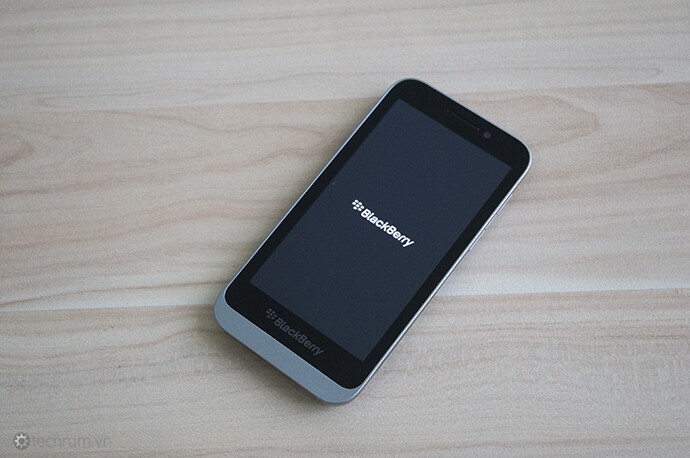 Some new images of the BlackBerry C-series (cafe, americano, cappuccino) have shown up online, once again giving us an awesome look at the device from all angles. It was just a few days ago that we got a hi-res look at the C-series, but here are even more photos for those of you that are into that kind of thing.

As a reminder — this device is no longer in the making. I personally would have liked to at least play around with one, it's actually a pretty nice entry-level device. The C-series is sporting a Dual-core 1Ghz Qualcomm Snapdragon MSM8960 S4 (Krait QCT), 1.5GB RAM a 4.5"~ 300ppi LCD display, 1.3MP front camera, 5MP rear facer, a 2100mAh PM1 battery, and 8GB storage.

What do you think of the C-Series? Something you would have been interested in? Hit up the comments and let us know!