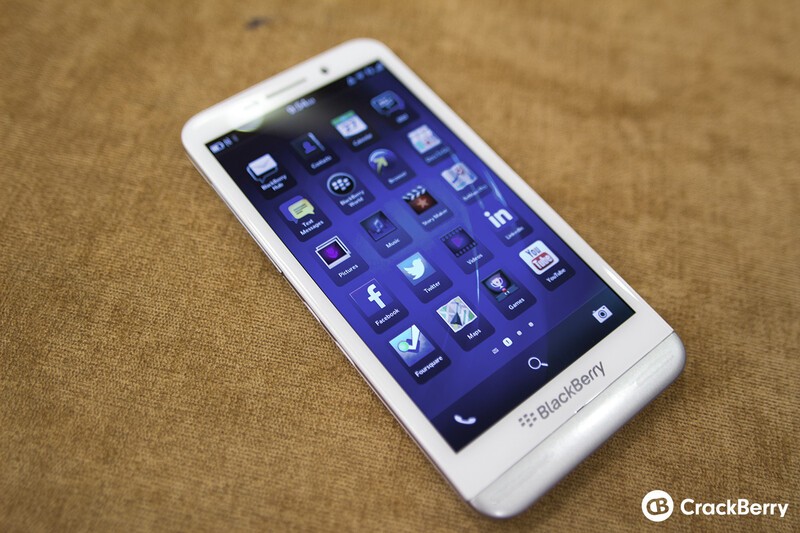 Although it certainly won't come as huge surprise to many folks, it looks as though the BlackBerry Z30 has now passed on through the FCC under two different variations. L6ARFY110LW and L6ARFW120LW can now be viewed through the web site, although, a lot of the information is still subject to confidentiality until around mid-November such as the external photos and user guides.

No real secrets to be found within the available information, the usual North American carrier support (GSM/EDGE 850/1900, WCDMA/HSDPA Bands (FDD II, V), LTE Bands (FDD 4, 5) is listed along with Bluetooth, Wi-Fi, GPS and NFC. Even with this listing, we're still a bit in the dark as to which version each carrier will be offering but with the device becoming increasingly available we should be able to get that sorted out soon enough.

Until then, if you fancy looking through the documents to see what else may be in them, you can hit the link to head on into the FCC database and holler out in the comments if you happen to spot anything we may have missed on our run through of the information.

View more at the FCC