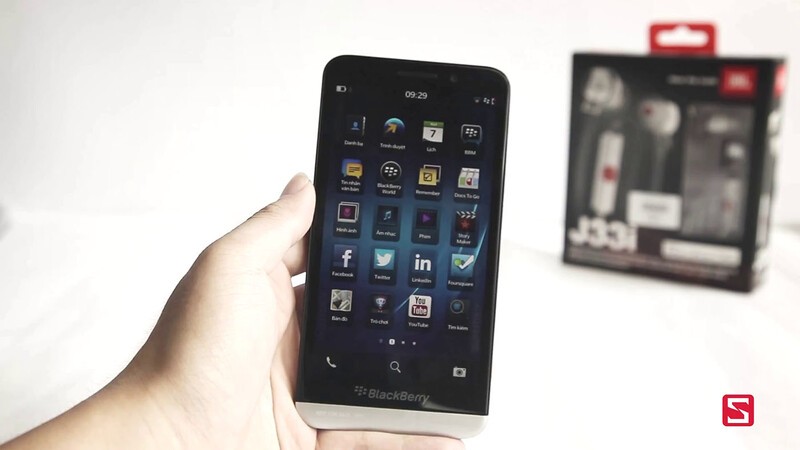 While we can't verify for sure, a new post has popped up in the forums that states the BlackBerry Z30 has started the carrier testing phase (though we're not sure just what carrier this device is on as there's no visible branding).

As you may or may not know, all devices hit the carriers way before launch to undergo extensive tests and according to the post the Z30 is the latest to do so. The testing can take weeks or even months but it's still a great sign that things are moving along on the Z30 front.

We're heard oodles of rumors around the Z30 but going all the way back to one of the first, it is supposedly scheduled for a release in the next few months. If that's the case, more carriers should be getting their device to test very soon (if they haven't already) and we hope to see more of this bad boy soon.