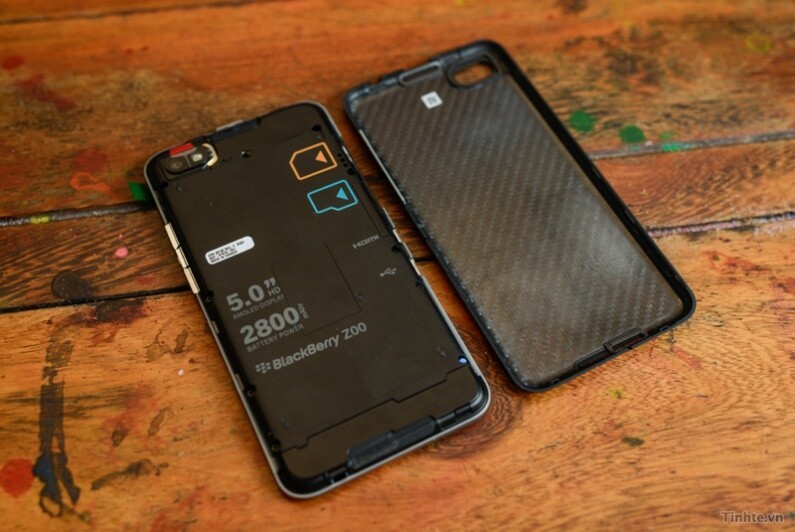 The BlackBerry Z30 news has been hush hush the last few days, but today some info popped up as the Z30 has been certified by the Global Certification Forum.

So what does it mean? Mostly that things are moving along behind the scenes for the Z30. The GCF is just one of the certifications a device needs to run through before release and If everything stays on par for the rumored launch in the fall, we should be hearing plenty more on this guy in the near future.