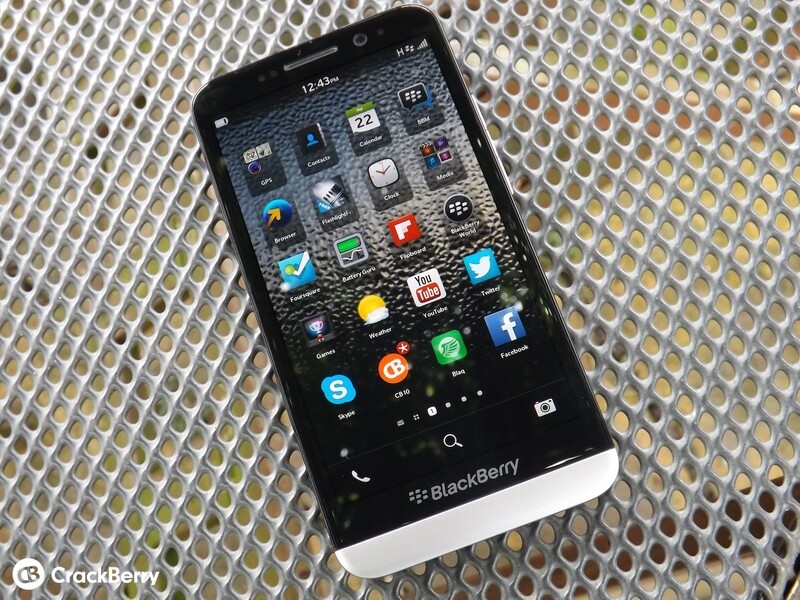 The BlackBerry Z30 is already available in some regions and set to land in Canada on October 15th (unless of course you're on Rogers). The pricing for North America has been a bit of a mystery until now, but according to a leaked document from Bell it looks like the Z30 will be $700 off-contract at launch.

While it's a bit high, it's not uncommon to see devices priced this much. Doing some math you can expect the Z30 to be around $149 or $199 on contract depending on your term.

The Z30 is set to hit Bell, TELUS, MTS, Sasktel, Future Shop and Best Buy in just about a week.

Read more on the BlackBerry Z30