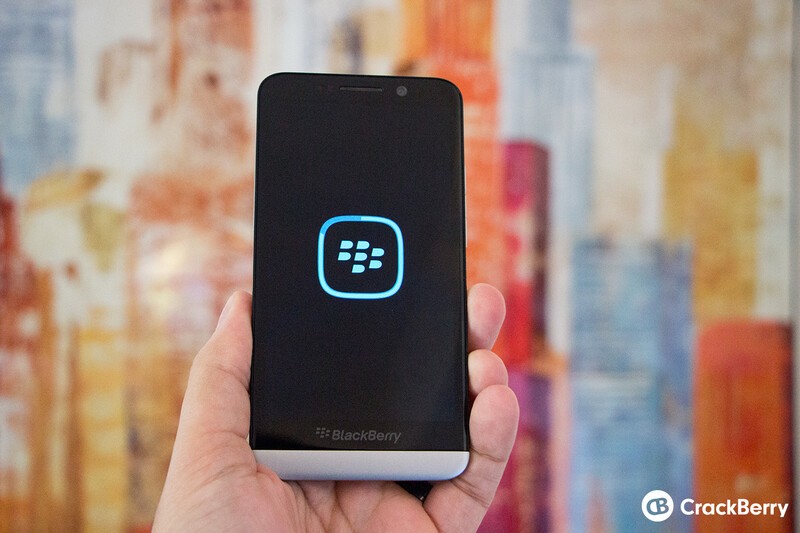 Up until now Verizon has been the only U.S. carrier to offer up the BlackBerry Z30, but as of today, you can now buy an unlocked, SIM-free Z30 directly from ShopBlackBerry.com for $499. This Z30 is ready to roll with AT&T or T-Mobile and has 4G / 4G LTE bands.

If you need to accessorize your new Z30, you know where to go!

Purchase a BlackBerry Z30 from ShopBlackBerry

BlackBerry Z30 Smartphone Now Available On ShopBlackBerry.com in the U.S.

In addition, ShopBlackBerry.com has an assortment of accessories for the BlackBerry Z30 smartphone. Customers will find a variety of carrying solutions, chargers and audio peripherals available for purchase.

The BlackBerry Z30 smartphone is also available from Verizon Wireless in the U.S.