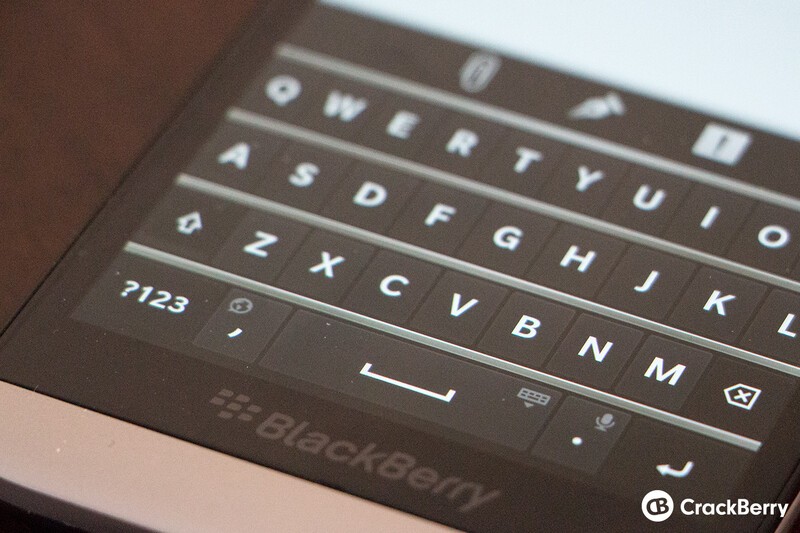 Verizon is holding onto the "exclusive" tag on the BlackBerry Z30 at the moment, but if the FCC tells us anything, that might all change soon. Forums member LutherSnow74 spotted a new device heading through the FCC -- and it looks to be a Z30 model with AT&T bands.

Not many details are known at the moment, but some quick recon shows that the device has been entered into the FCC which is a good sign. It doesn't necessarily mean that we'll see it anytime soon, but it hopefully means that it will show up on AT&T at some point in the future.

Hit up the forums and discuss!