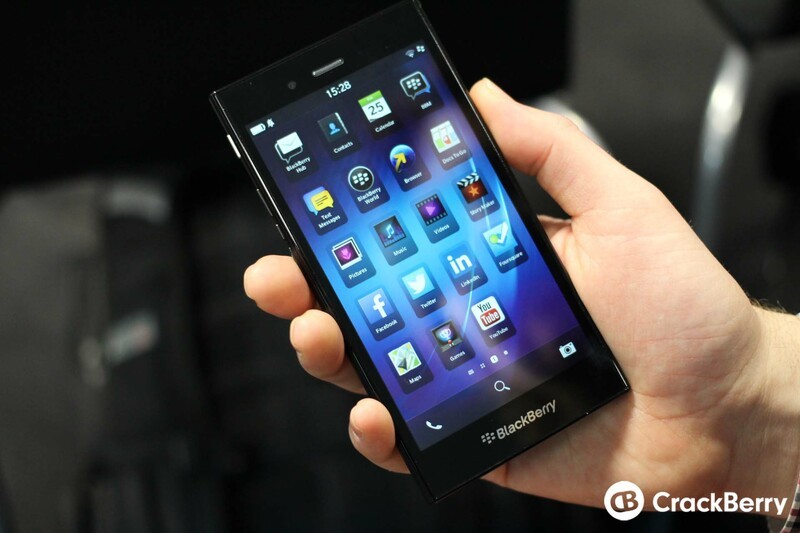 Yes, you read that correctly. According documents freshly published at the FCC, a new version of the BlackBerry Z3 (STJ100-2 to be exact) is currently awaiting approval from the organization. Given the history of the device and rumors surrounding possible successors to it such as the 'Manitoba' and 'Rio', this listing feels a bit out of place.

In total, there's four submissions for this new Z3 version with a grand total of eighteen documents to go along with it, some of which are not viewable due to confidentiality agreements, but they're certainly there and the FCC has been testing the device since November of 2014 according to the documents that are viewable.

Honestly, I'm not too sure what to make of it. Could BlackBerry be planning to release the Z3 in North America? It's possible as that was the plan only with LTE but it kind doesn't make sense with the successor device rumors in mind. Could it just be that they submitted it earlier for good measure and the FCC only got around to publishing the info now? Entirely possible as well. The FCC wouldn't allow them to re-use Z3 testing for the new rumored Rio as it is suggested to have different specs, so that can't be it.

You all can sound off in the comments with your thoughts on it plus, you can head on over to the FCCID site to get a closer look at the documents. All four of the submissions can be viewed right here through this link.