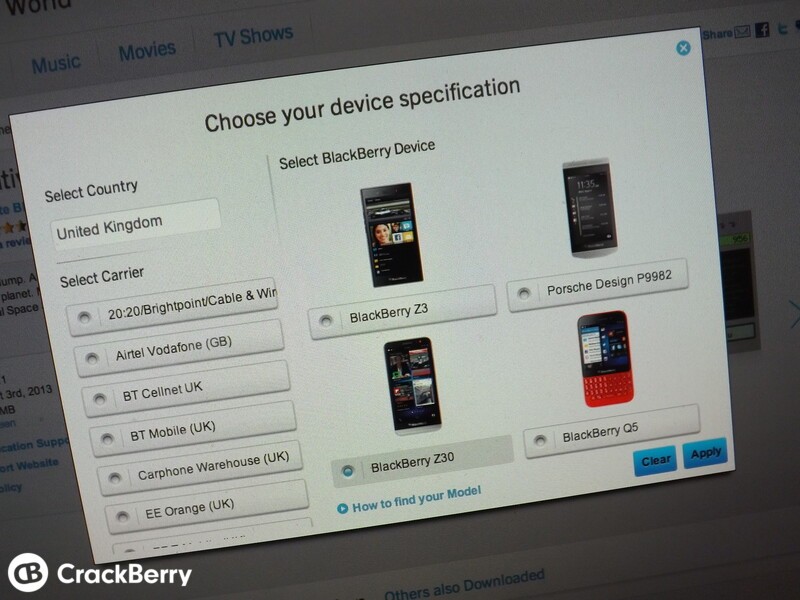 The BlackBerry Z3 (aka "Jakarta") ​at under $200 could be a real deal breaker for BlackBerry 10. Don't get too excited just yet though if your not in Asia as that's where the device will first roll out - to be followed by an LTE version later in the year says BlackBerry CEO John Chen.

It looks like the days of devices not being delivered on time are a thing of the past which is great news. BlackBerry and Foxconn seem of have formed the perfect partnership for budget handsets. Long may the relationship continue.

We will of course let you know when the BlackBerry Z3 becomes available in Indonesia.