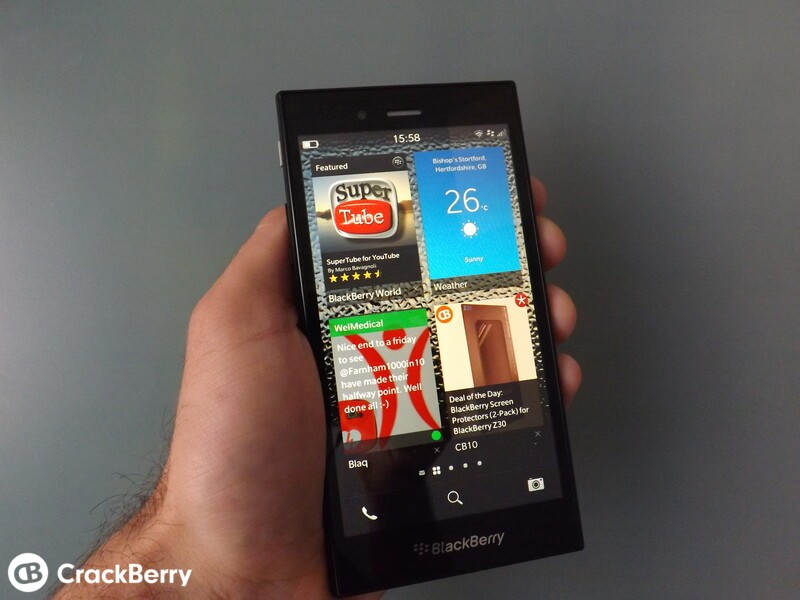 It was only earlier today that we announced that the latest BlackBerry 10 device, the BlackBerry Z3, is all set to go on sale in Hong Kong. It seems that the roll out is in more than one place as I've just had an email from BlackBerry South Africa letting me know that the budget BlackBerry is coming very soon.

The BlackBerry Z3 smartphone will be available to Vodacom customers in stores and online from mid July 2014. The device has the recommended selling price of R2 999 and will also be available on the Vodacom Smart S plan at R249 per month.

Sweet. Any CrackBerry readers in South Africa waiting for this one?