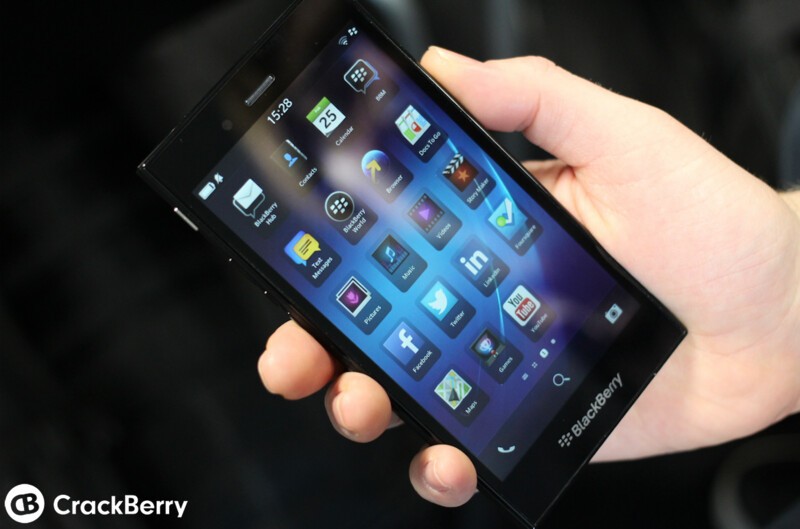 BlackBerry has announced that their BlackBerry Z3 smartphone will begin to go on sale in countries located in the Middle East starting in July, with pre-orders for the device beginning today in one of those countries.

The Z3 will go on sale first in the United Arab Emirates (UAE) and Kingdom of Saudi Arabia (KSA) in July, and other Middle Eastern countries such as Qatar, Bahrain and Kuwait will offer the smartphone for sale sometime later this summer. UAE residents can go ahead and pre-order the phone via the BlackBerry Store in the Dubai Mall today.

Consumers who purchase a BlackBerry Z3 smartphone in July can benefit from an exclusive app offer. They simply have to login into the BlackBerry World storefront from their BlackBerry Z3 in the month of July and download a selection of free premium apps worth AED200.

Pricing for the BlackBerry Z3 in the Middle East was not revealed. The phone is already due for launch in India on July 2 and in Malaysia on July 7. The BlackBerry Z3, Jakarta edition was previously launched in Indonesia.