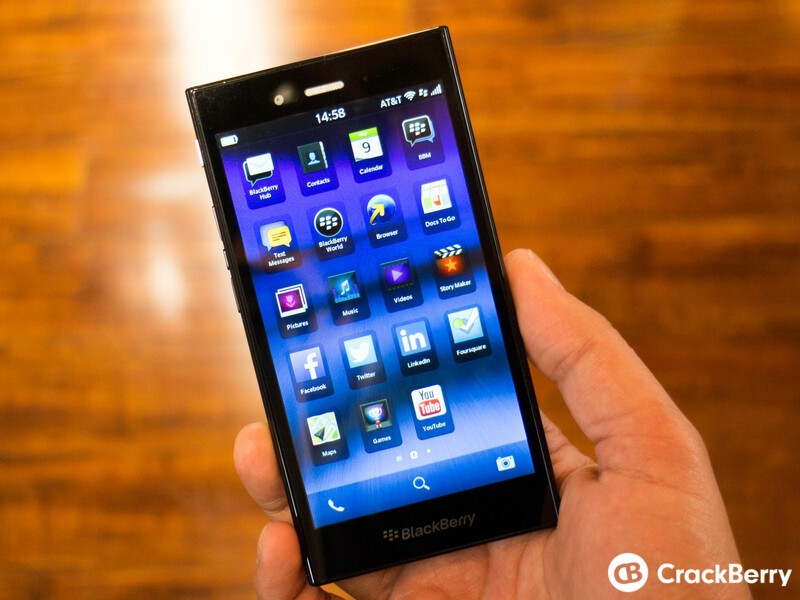 As expected from previous rumors surrounding the launch, one day after the announcement in in Malaysia the BlackBerry Z3 has been announced for India. If you live in India and are looking to get your hands on a Z3, you can pre-order the device through the Mobile Store, Flipkart and BlackBerry exclusive stores. Device delivery has been noted for July 2nd with the retail pricing set around Rs. 15,990.

In addition to the launch device announcement, BlackBerry has also officially enabled BlackBerry Maps for India after a few weeks of it working fine but no mention of it. Looking for more info on the BlackBerry Z3? Be sure to check out full review for the full specs, photos, video and more to get a better look at the device on the whole.