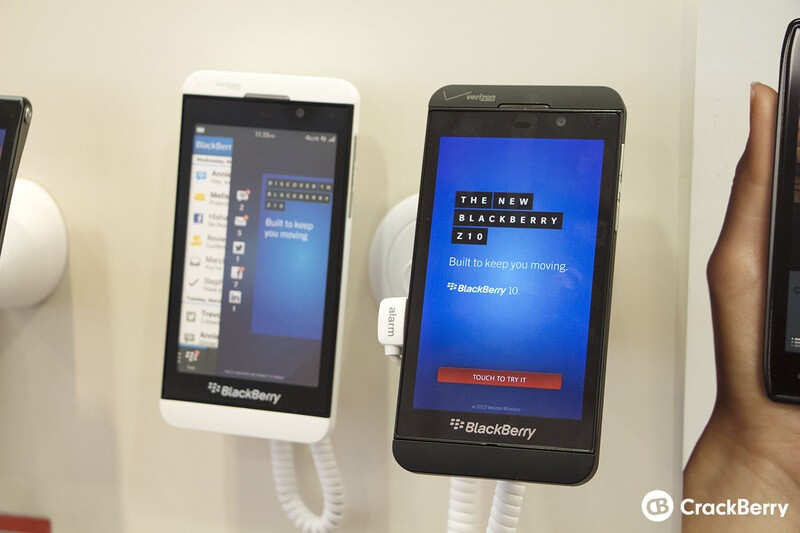 In the past few weeks we've heard plenty on the sales of the BlackBerry Z10 and how well it has been received thus far. BlackBerry 10 has launched on 60 carriers in over 40 countries and BlackBerry CEO Thorsten Heins has stated that sales are meeting original expectations across the board.

So needless to say we were a bit surprised today to see that there have been a few articles floating around claiming that return rates for the BlackBerry Z10 are "exceeding sales". Shenanigans.

We reached out to BlackBerry and they had this to say:

“BlackBerry wishes to respond to media coverage today regarding speculation that there have been abnormally high levels of returns of BlackBerry Z10 devices.  This is absolutely false.  Our data shows that return rates for BlackBerry Z10 devices both in the U.S. and on a global basis are in line with or better than our expectations and are consistent with return rates for other premium smartphones in the market today.”

So no need to worry - Z10 sales are still going very well, but of course you'll have some returns, just as with other devices -- but in no way are the returns surpassing the sales of new phones.