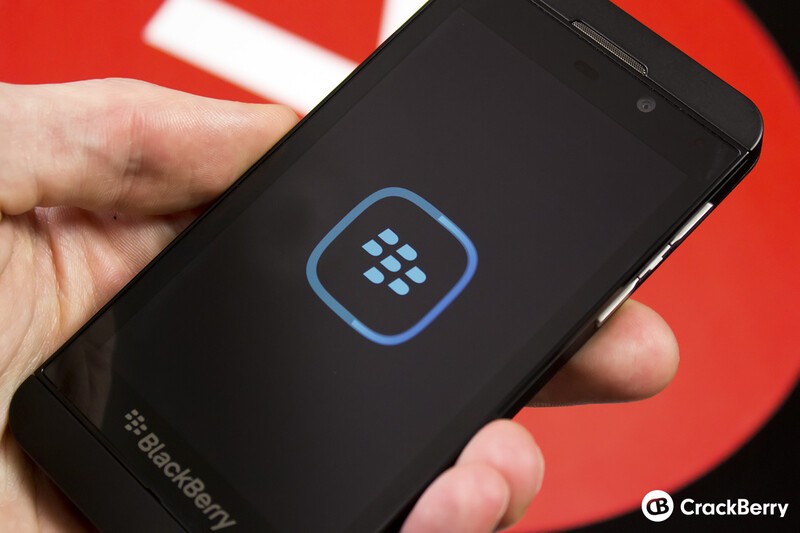 It's that time of year again where the T3 Gadget Award nominees have been selected and where you votes come in. BlackBerry smartphones have made the shortlist before, so it's nice to see them there again, especially with the latest BlackBerry 10 devices representing. This year BlackBerry's contender is the BlackBerry Z10. It's in there with the HTC one, Samsung Galaxy S4 and of course the iPhone 5.

The BlackBerry Q10 did make the longlist and it's a bit of a shame it didn't make the shortlist. It would have certainly big huge if two BlackBerry devices made the top 6. The Phone of the Year nominees will be judged on usability, innovation, features and product design. The BlackBerry Z10 certainly has those. So, let's get behind it and vote it Phone of the Year 2013. Head on over to the T3 Gadget Awards website and get voting.