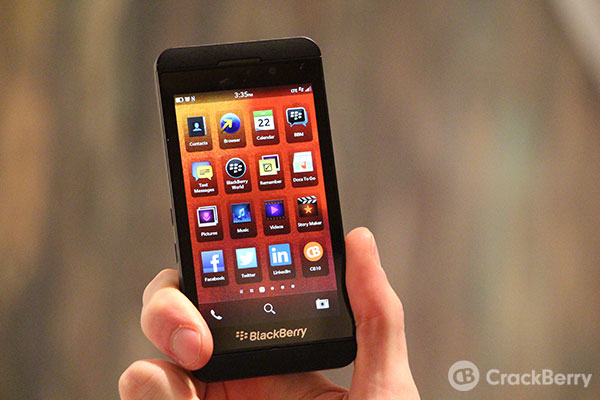 So far the BlackBerry Z10 is available in the U.K. and Canada, with sales in both countries are going well. Read here and here. The rest of the world however, are waiting patiently to get one. It was confirmed during the BlackBerry 10 Launch Event that the BlackBerry Z10 would make it's way to the U.S. in March. While catching up on my Twitter stream earlier this week I came across a tweet from BlackBerry Australia, it seems they've been responding the queries on when it should arrive there. Their response?

Are you on those networks in Australia? Can you breathe a sigh of relief knowing it's coming to you soon? Hit the comments for your thoughts.

Hi @mattwdoyle, the #BlackBerryZ10 will be available from Optus and Telstra in March timeframe :) ^SC

That's two carriers confirmed for Australia then. Digging a little deeper, I also found this tweet.

That would be unfair @lukepato! ;) – we’re working with Vodafone but nothing is locked in at this stage ^AT