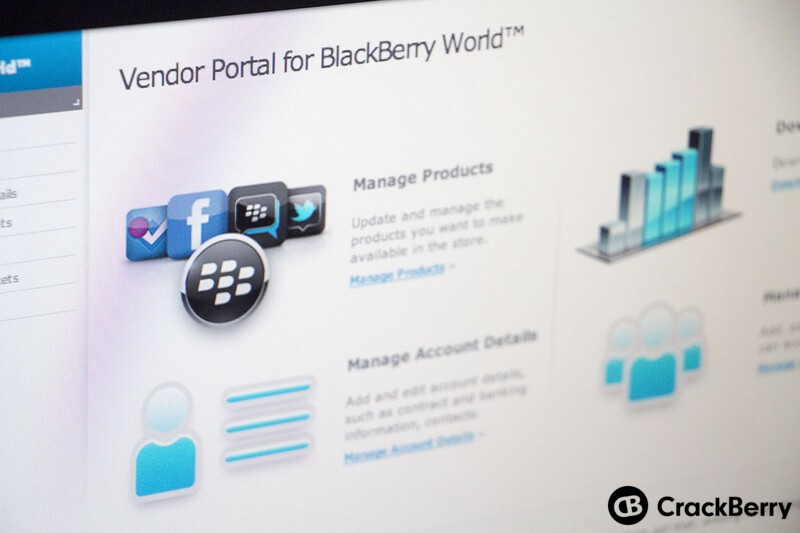 Although this doesn't really apply to end-users, it's certainly going to appeal to BlackBerry developers. Over the past few weeks, BlackBerry has been beta testing a new a version of the BlackBerry Vendor Portal. Beta invitations are still being rolled out, so you can keep checking your email to see if you've been invited. If you've not been invited as of yet, here's what you can expect.

On top of the new changes, there's also some general updates as well that have been implemented. The RIME Store Vendor Agreement has been updated to reflect the corporate name change from Research In Motion E-Commerce to BlackBerry Commerce. With the transition from Digital River as Merchant of Record to BlackBerry Commerce now complete, the Digital River Vendor agreement has been removed from the portal.