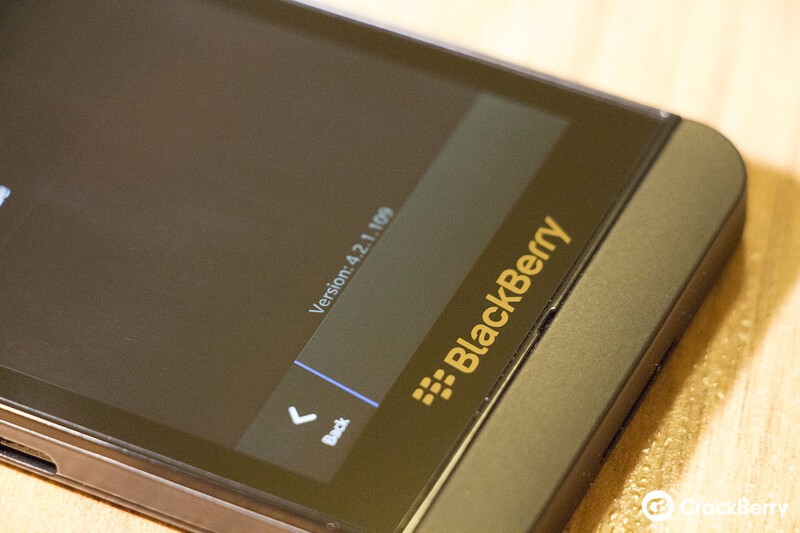 Taking a look through the CrackBerry forums and on Twitter, it's looking as though some BlackBerry Z10 owners have an update to BlackBerry World appearing on their devices. The noted version shows as 4.2.1.109 with the change log simply stating improved battery life and bug fixes.

As it appears now, the update isn't showing for everyone and in fact, it actually errors out on some devices leading me to believe it's likely still processing through. Either way, if you're a BlackBerry Z10 owner then go ahead and check for updates. In the meantime, we'll be keeping our eye on this for a more widespread roll out and update the post when necessary.