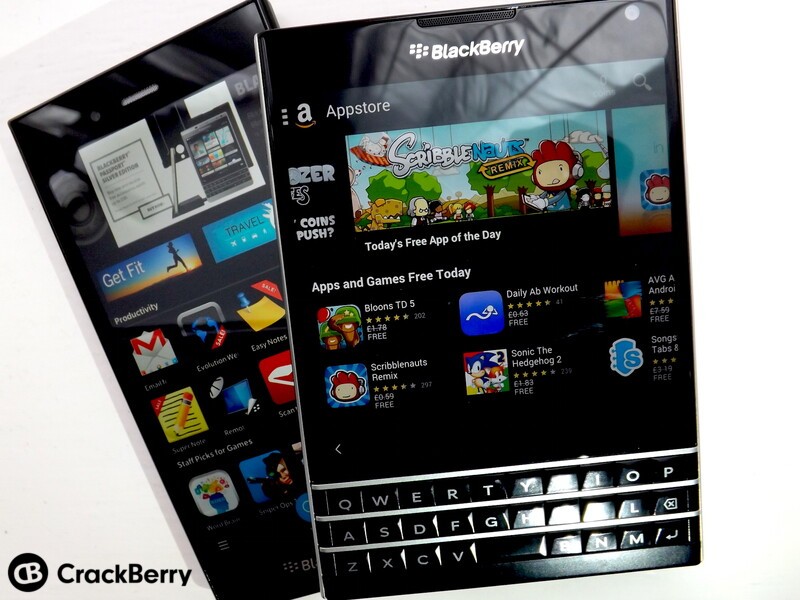 Last week we ran a poll where we asked "Where do you go first to look for apps? BlackBerry World or an Android store?" To be honest I was expecting the results to be an even mix for various reasons, but how wrong I was, as you'll see below.

Still, judging from some of the comments on the original poll, while BlackBerry World is their first stop when looking for apps, there's a good amount folks who don't mind looking elsewhere for apps if what they're looking for is not available through BlackBerry World. It's just that those other places are not their first choice.