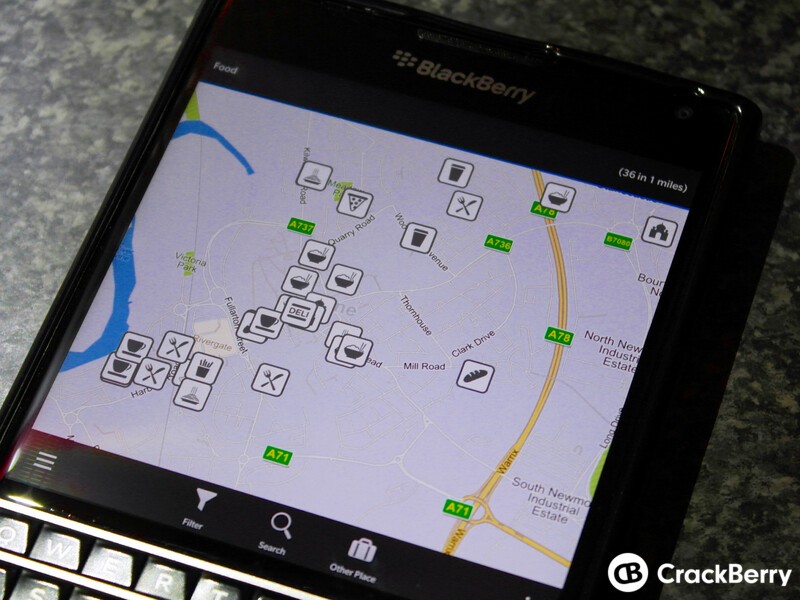 BlackBerry 10 smartphone owners will be able to grab a number of apps that are normally paid downloads for free from BlackBerry World from December 20 to December 26. It's part of the company's holiday celebrations.