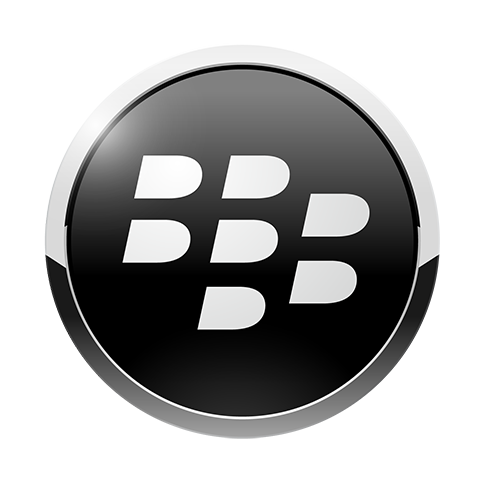 BlackBerry World is the on-device storefront through which users can download apps and games. Previously, the portal was known as BlackBerry App World, but was renamed after the separate marketplaces created on the PlayBook were folded together for BlackBerry 10.

BlackBerry World allows users to pay for their content through credit card, PayPal, or directly through their wireless service provider (when supported). Apps can be downloaded directly from the device by conducting searches or browsing through the categorized catalog. A web portal to the store also allows users to remotely install content onto their device. Though the BlackBerry World is a unified marketplace, selection varies between BlackBerry OS 7 devices, BlackBerry 10 devices, and BlackBerry PlayBook.

It has been a while since BlackBerry World has been updated for BlackBerry 10 but a new update has now been released and is readily available for download.

BlackBerry has announced the Developer Hero Program. It's been designed to showcase new BlackBerry 10 apps by featuring them on BlackBerry World and promoting them on social media.

If you've been seeing the error, 'We ran into a problem while processing your request. Please try again later.' when trying to add a PayPal account through BlackBerry World, this update is for you.

As promised, BlackBerry is offering 20 paid BlackBerry 10 apps for free from now until Saturday. December 26 as part of its Festive Giveaway 2015 event.

BlackBerry World to give away lapps later this month

BlackBerry World will be giving away a number of apps for BlackBerry 10 devices as part of its holiday celebrations. The apps will be available for free downloads from December 20 to December 26.

If you're looking to score some great BlackBerry apps for cheap, you'll want to check out the holidays app sale going on in BlackBerry World right now. Many developers have reduced pricing on their apps and there's a little something for everyone in there.

Last week we ran a poll where we asked "Where do you go first to look for apps? BlackBerry World or an Android store?" To be honest I was expecting the results to be an even mix for various reasons, but how wrong I was, as you'll see below. Roaring into the lead with nearly 83% of the votes was BlackBerry World. Considering all the fuss that was made by us BlackBerry 10 users prior...

For those of you who live in India and are looking to pick some great apps, BlackBerry World is the place the go. Right now, select apps in BlackBerry World have been dropped up to 50% off as part of the Independence Day celebrations. Camera+, InstaVenue, iGrann Pro, Fitness Tracker, Package Tracker Pro and more are among the apps available. You should be able to hit the link below and...

You've all seen them. Those apps that appear in BlackBerry World that are all named 'App For' whatever, be it App For Instagram, App for Candy Crush Saga and countless other things. Well, it seems BlackBerry is finally taking a bit of a stand against them now and has begun sending out notifications letting those who submitted such apps they have 48 hours to change the name of the app or...

When BlackBerry announced they'd be shutting down the music, movie and TV show portion of BlackBerry World come July 21st, it left many folks wondering where they would turn to for those services. At the time, BlackBerry advised through the Amazon partnership and BlackBerry World third-party apps, consumers would now have even more options to choose from but it also appears the '...

What are the top three apps you install after purchasing a new device?

BlackBerry shutting down music and video stores on July 21st

In addition to the big announcement today that the Amazon App Store will be coming to BlackBerry 10 later this year, BlackBerry also dropped word that they'll be shutting down their music and video stores on July 21st. Any media that you've already purchased (including music, movies and TV shows) will continue to be available, you just won't be able to purchase new content. The...