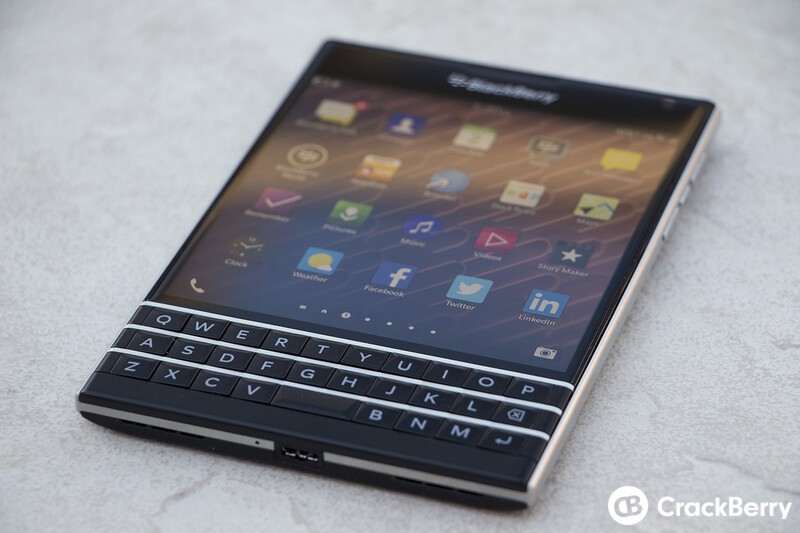 If you're used to using leaks, then chances are you're fully aware of the 'screen flickering' issue that was present in early builds of BlackBerry 10.3.1 for the BlackBerry Passport. The bug, while random, would cause the screen to flicker off and on with no real pattern to it. When BlackBerry OS 10.3.1 started rolling out, that bug remained in the OS and since then, many folks have reported having the issue.

BlackBerry has spent the past few days looking into the matter, trying to pinpoint the exact cause and now according to BlackBerry Product Manager, Michael Clewley, BlackBerry may have a fix for it and they're currently testing it to ensure it actually fixes the issue. While there's no ETA for the fix to be sent out to customers, it's at least in the works and hopefully will be resolved soon. In the meantime, he shared a suggested workaround as well.

To re-post separately, we may have a fix for the Passport flickering issue and are currently testing this.

As a workaround for the Passport flickering issue we've seen a daily reset reduce the amount it happens.

Sadly, that workaround isn't going to be a viable option for everyone but luckily there's a few other things as well that you can try. While BlackBerry might not be able to suggest them, we can. One option if you're suffering from the problem is to use an autoloader of the OS update from the CrackBerry Forums to wipe your device and freshly install the update.

Much like every other workaround, it's not going to be a 100% fix for everyone but many folks after having done a clean install using the autoloader have reported better results ranging from less flickering to it not appearing at all. Of course, if you're not comfortable with that, you'll have to wait for BlackBerry to roll out a fix.