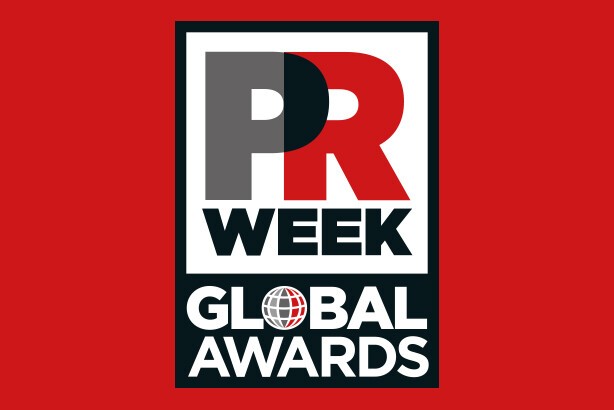 Congratulations are in order for BlackBerry who after being announced as a finalist for the PRWeek Global Awards in the Corporate Branding category earlier this year, were announced as the winners at ceremonies held at London's Park Lane Hotel on April 28th.

The PRWeek Global Awards honor 'the transformative work that crosses borders, building brands and trust, enabling the growth of international enterprise' and for BlackBerry, their Transforming BlackBerry: From Relic to Relevant corporate branding campaign was recognized.

Other finalists in the category included Japan Powers into Silicon Valley Scene; Edelman Japan for Power Japan Plus, Powering the People Economy through MSLGroup and One Voice, Many Accents: Developing a Global Communications Platform for Local Solutions; G&S Business Communications for Syngenta.