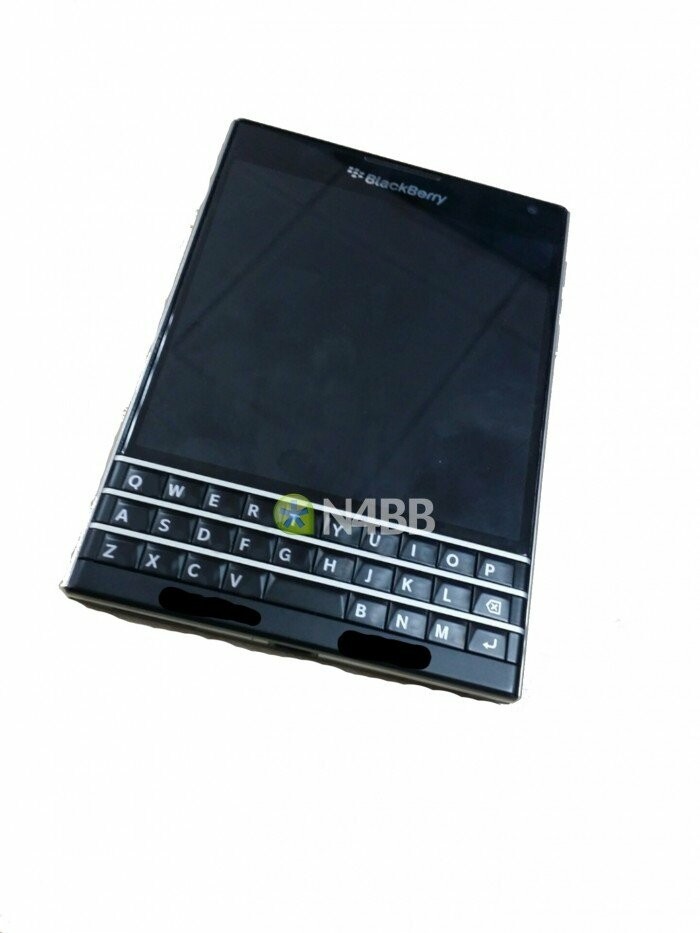 One of the most anticipated (yet still unofficial) devices is the BlackBerry Windermere AKA BlackBerry Q30. We've heard plenty about the rumored device lately, there has still been plenty left to the story. Today some images and specs have turned up online, offering plenty of insight into just what BlackBerry has in store for the Windermere later this year.

We already know the Windermere will be a full-keyboard device, boasting a big 4.5" 1440x1440 display. Now we find that the device will also be sporting a 13MP rear camera, 2MP front camera and a huge 3450mAH battery (non-removable). Inside there will be 3GB of RAM with a quad-core Snapdragon MSM8974 processor. The device will have the volume buttons down the right side with a microUSB port on the bottom.

There's also some truth to the rumor that the Windermere will be sporting a capacitive keyboard. You'll be able to swipe on the physical keyboard to use predictive text or delete words, and also scroll in the browser by scrolling on the keyboard. Awesome stuff.

We should see more on the Windermere in the coming months, and still expect to see an official arrival later this year.