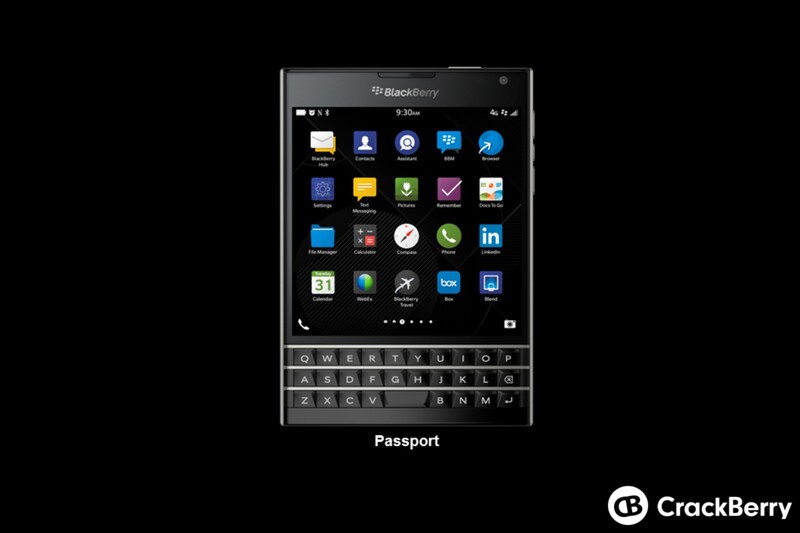 On today's BlackBerry Q1 earnings call, BlackBerry CEO dropped word that the rumored BlackBerry "windermere" will launch as the BlackBerry Passport! It's a fitting name given the size of the Windermere. Visually, it's a WIDE device - it almost has the dimensions of a Passport.

Beyond the name, Chen also said the phone will be officially unveiled this September in a launch event in London. Personally, I'm loving the name. It's one that business users and frequent fliers will definitely appreciate. You never leave home without your Passport!