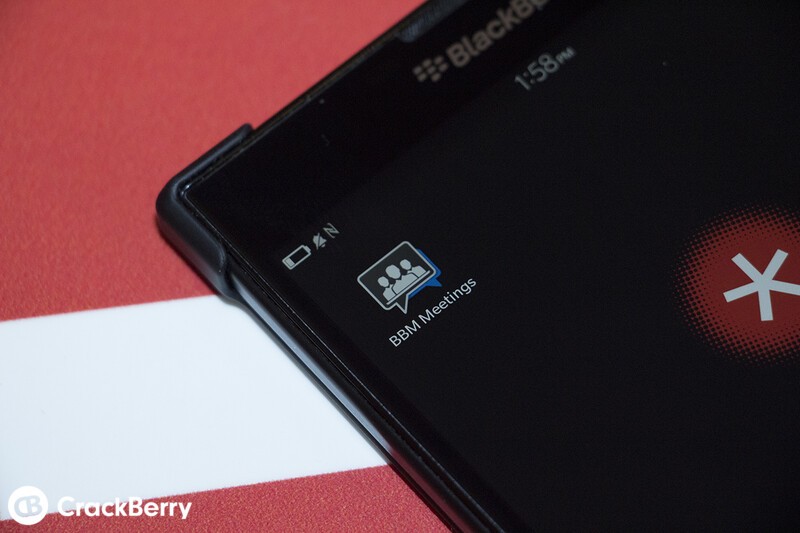 BlackBerry is shutting down its BBM Meetings service, just 15 months after it launched in November 2014. BBM Meetings, which offered customers access to video and voice conferences for BlackBerry 10, iOS, Android, Windows and Mac platforms, will be shuttered on Feb. 10, 2016.

An offshoot of its BBM messaging app, BBM Meetings offers customers access to HD video and voice conferencing for up to 25 participants for the price of $12.50 a month per host. BlackBerry didn't offer a reason as to why they decided to shut down BBM Meetings in its announcement, but it did offer customers a way to transition to a new plan being offered by Zoom Communications, with a 10% reduction in its fees for the Zoom Pro plan.