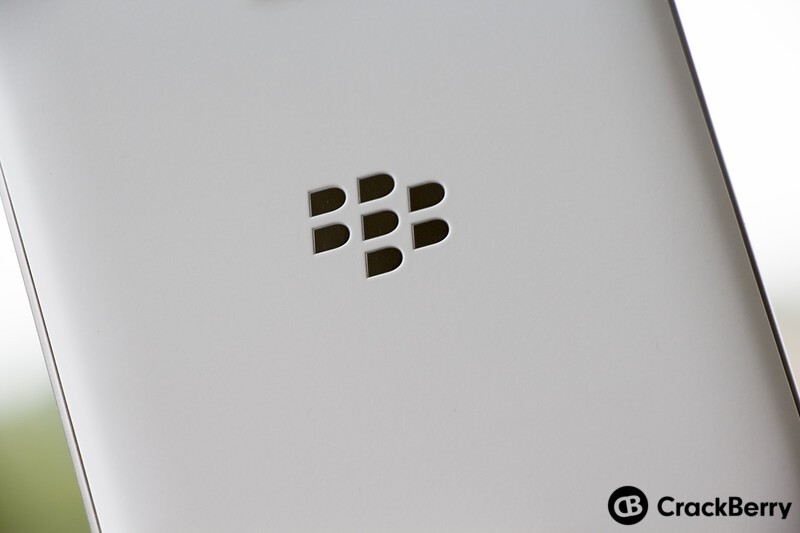 If you were hoping for new device news to come out of the BlackBerry Security Summit, BlackBerry CEO John Chen put an end to that possibility early on during the event. However, we do now know when to expect some.

"People always ask me about handsets, but we do a lot more than handsets." "We are becoming a strong professional services provider," said Chen. "We believe everything we do is going to be important to the industry." noting the handset business is doing fine, but this is the last time he was going to talk about it during the Summit.

According to John Chen, next week will be the time to discuss new devices and for that, his colleague Ralph Pini, Chief Operating Officer and General Manager for Devices will be handling the conversations.