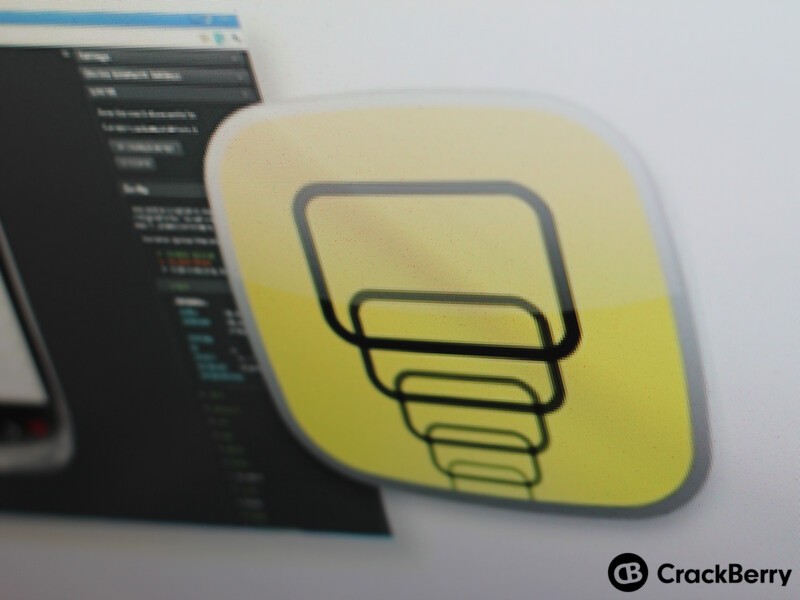 BlackBerry's HTML5-based software development kit, WebWorks, has reached version 2.1 and is now available for devs to download. The folks at BlackBerry were nice enough to give us a run-down of what's new, but here are the bullet points.

Apps written in web code don't necessarily make for something as nice as native, but it's portable enough to be used in other situations very easily, or at least that's what I've been able to gather as an absolute non-developer. For those folks that are smarter and are looking to cook up some WebWorks apps, you can download the 2.1 SDK over here.