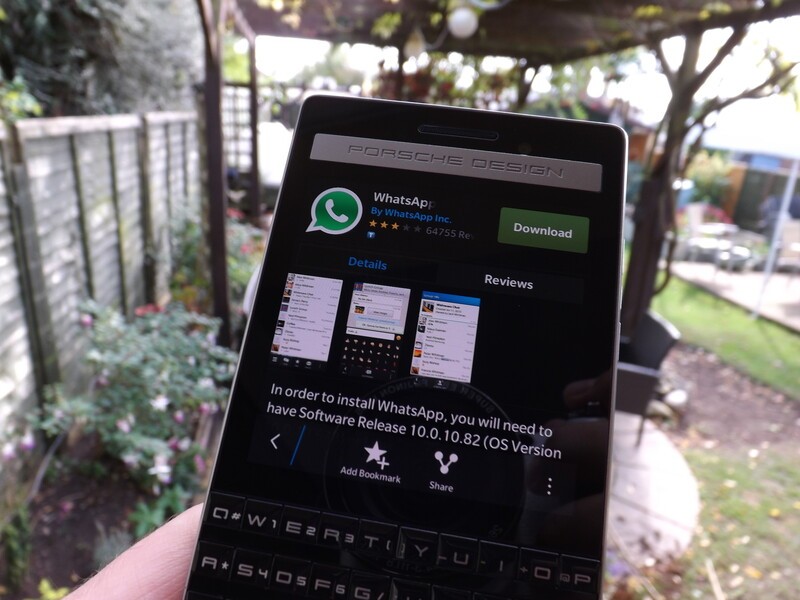 A short while back we threw a poll out that asked are you still using WhatsApp now that BBM is on all major mobile platforms? As I stated then, I'm not a massive fan of the app, although it does work seamlessly on BlackBerry 10, however I continue to use it as I have a few buddies that use it on their iPhones.

The results were slightly more WhatsApp friendly than I expected to be honest. As you can see below, a large number of BlackBerry users are still using WhatsApp, although it's pretty safe to say that BBM is still the prefered method of instant messaging.

There are a good number of die hard 'BBM or nothing' users out there as well though. I thought the percentage may be a little higher than the 36% that the poll produced, but clearly I was wrong.

"Easier to use both than to keep preaching so I do"

Taking a look through the comments it's great to see so many valid opinions. The way that WhatsApp uses phone numbers is always a hot topic but it seems that many of you think this is a good reason that the WhatsApp user base remains high.

CrackBerry member SnapzGEG made a great comment which I thought was worth sharing: "Easier to use both than to keep preaching so I do".

A good point. I have to say that the marketing that was done when BBM went cross platform was soon yesterdays news. In fact, was there much marketing at all? That's a whole other discussion but you can sound off in the comments if you fancy having your say.