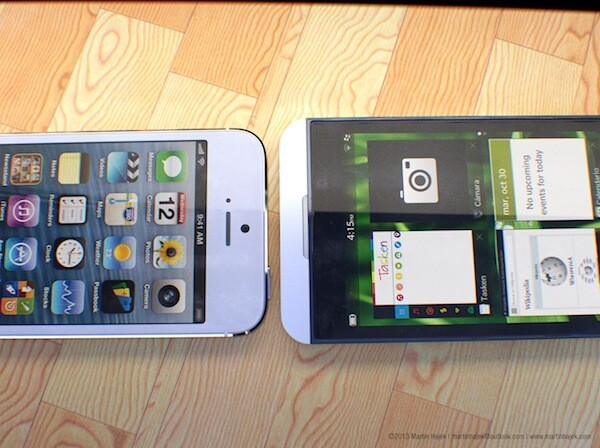 The DailyMail has posted up the results of a recent TalkTalk Mobile study and the results may surprise you. The study compared over 2,000 BlackBerry, iPhone and Android users to determine how their choice of device related to their personality.

Users were asked about their smartphone as well as personality, habits and job. The results were interesting to say the least.

BlackBerry users were found to be the biggest earners as well as send the most texts and make the most calls. iPhone owners rated themselves the most vain, most ambitious and most well-traveled. Android users round out the list being the most creative as well as those who drink the most.

Here are the full results of the study:

So what say you? Is this on par with your personality and habits?

For me the coffee drinking definitely fits, but I'm honestly not too sure about the rest. Most of it makes sense but we want to see if this study holds true for the CrackBerry nation. Sound off in the comments and let us know!