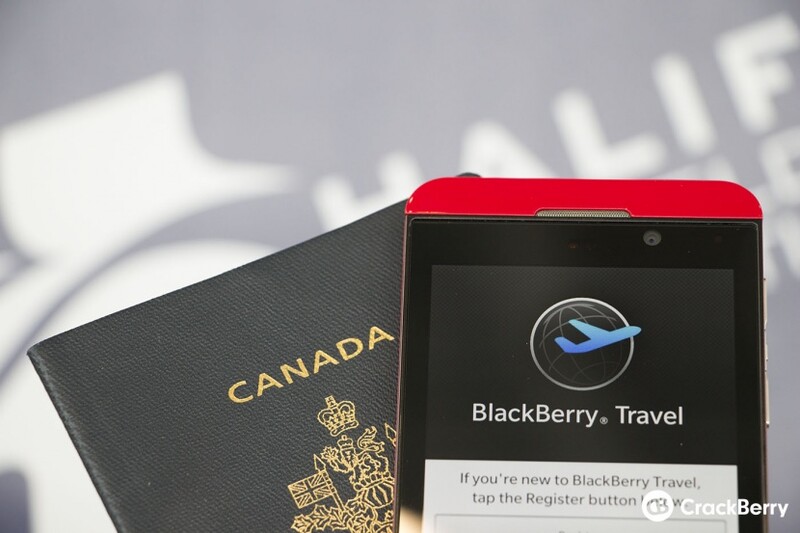 BlackBerry Travel hasn't been updated in quite a while but someone at BlackBerry realized it needed some love and has pushed out a new release. Appearing as v3.2.2.20 this release has plenty of bug fixes in place and sports a few UI changes as well as some improvements to how itineraries are added, edited and displayed to users.

We're still going through the update but it's showing now in BlackBerry World and should be available to everyone. Go ahead and grab the update and let us know what you spot in the release.