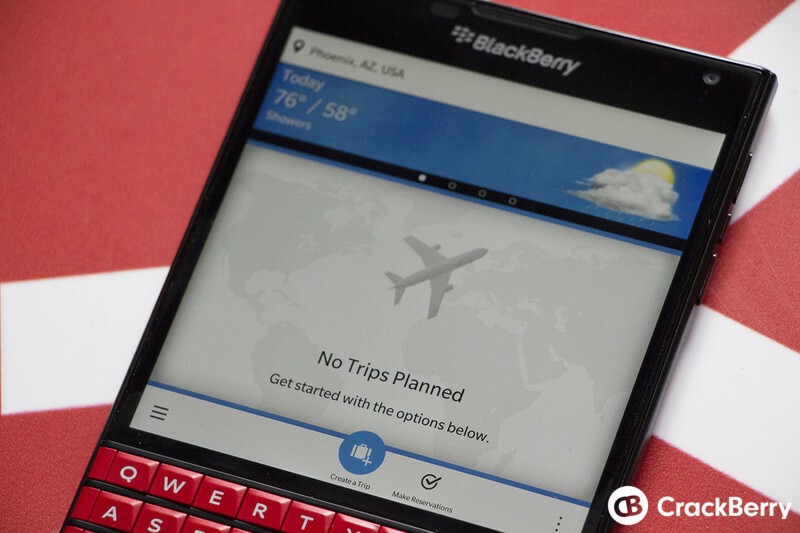 For those of you who follow our BBM Channel (C00012B19 - You follow right? We post 'smaller' news there often), we let folks know on Tuesday about an issue with BlackBerry Travel where attempting to sign in to the BlackBerry Travel app on the BlackBerry 10 smartphone, after entering your login credentials, a spinning circle icon would appear and the login would not complete.

Although it hasn't been updated in the BlackBerry Knowledge Base as of yet, it does appear as though the issue has now been resolved as the system is now accepting login requests as per normal. We'll update the post if the Knowledge Base changes with any additional information but for now, just try logging in. All should be fine.