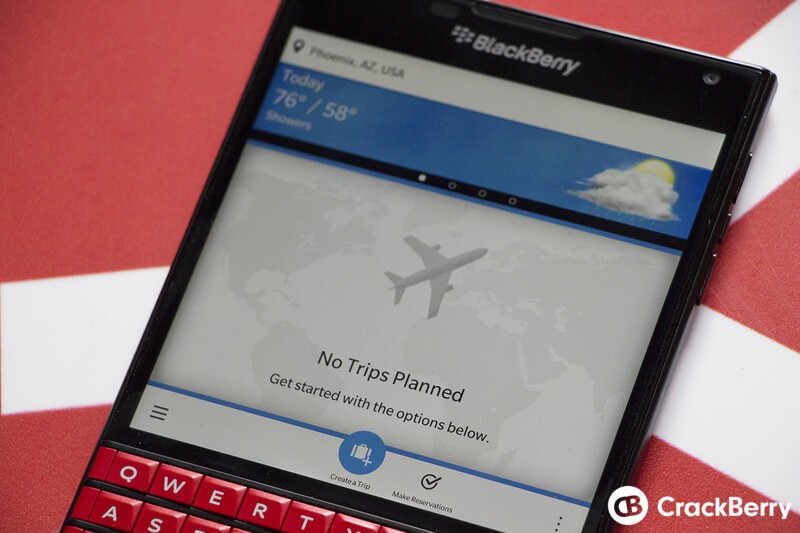 A new update to BlackBerry Travel has now landed in BlackBerry World and while it doesn't appear to have any huge changes, it's still a good idea to check it out. The version will depend on which device you're actually running but the according to the change log, the update includes support for additional devices, which to me essentially means it now has proper support for the upcoming BlackBerry Classic. In any case, the update is live now so go grab it and give it a run through. If you're not seeing it, don't fret. You might already have the additions in the build you're running.