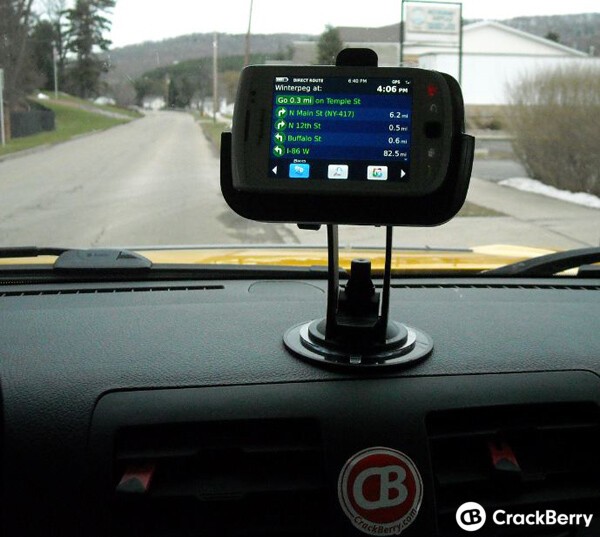 Still on a legacy BlackBerry OS device and love BlackBerry Traffic? If so, I have a bit of bad news for you. The app, which has existed and been maintained since 2010, will be retired as of March 27th, 2015 and will no longer function as per normal according to new emails being sent out to BlackBerry customers.

Given the age of the app, it's hard to say this is surprising and I'm sure the number of users at this point was pretty small but still, there will surely be some folks that are going to be upset at the loss of BlackBerry Traffic. Especially considering the noted alternative is to well, upgrade to a BlackBerry 10 smartphone and use BlackBerry Maps.