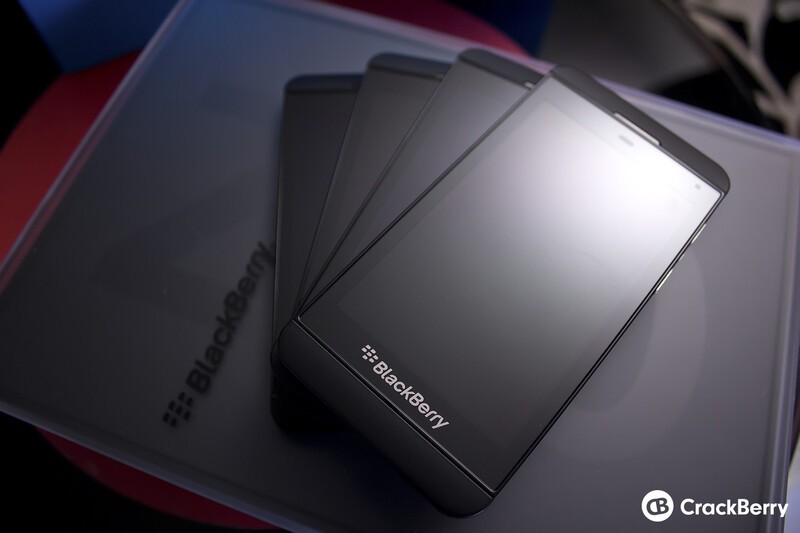 Thanks to a trade-in program where BlackBerry owners could trade in their old device for credit towards the Z10, sales in India have seen a 40% boost. This isn't altogether surprising, since the Z10 and Q10's price point have been seen as their biggest hurdle towards mass adoption in emerging markets. Depending on which phone was traded in, the discount could range between 3,000 and 11,000 rupees (which works out to between $47 and $175). Currently the program doesn't extend to the Q10 or Q5, which is a little surprising - especially the Q5, which has been tailored to those shopping on a budget.

In any case, I'm sure the recently-launched 9720 will address those that find the Z10 too expensive, even with trade-in credit.