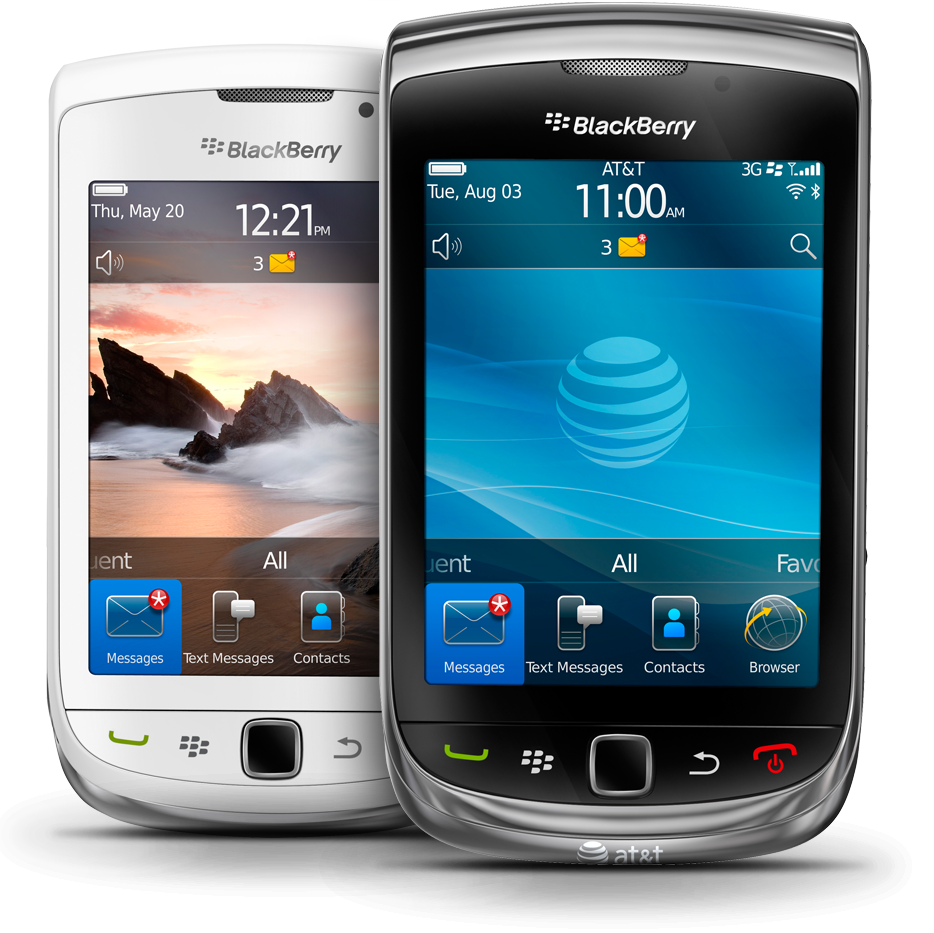 Living in fear is something many face every day of their lives, the fear that they will become the victim of a crime. While the truth is that no one can ensure that we as people will ever be able live in a crime free world, there are people who are trying to bring that idea to that fruition. This week Crime Stoppers Toronto has officially launch their tips application onto the...

"Seidio's long history of mobile protection lives strong in the Innocase Active" In Short: "Trusted protection and style" Should I Buy? "Makes your BlackBerry Torch 9810/9800 easier to use with one hand." BUY NOW It’s safe to say that the more moving parts there are on a BlackBerry smartphone, the greater the chance you have of dropping it....

Review: Powermat Wireless Charging System for the BlackBerry Torch 9800 and 9810

"With such convenience, the Powermat Wireless Charging System should be a standard for all BlackBerry smartphones. " In Short: "Easiest way to charge your smartphone" Should I Buy? "If you're not a fan of wires, you NEED a Powermat" BUY NOW I am not a big fan of cables – I try to avoid them when I can. I have a wireless mouse and keyboard, I...

A few new official OS' rocking the interwebs for the BlackBerry Torch 9800, Curve 9300 and Pearl 3G users. OS 6.0.0.723 is now available for download for all these devices. If you're looking to update you device, grab the appropriate OS from the link below, then hit the forums to let us know your findings. As always, use caution when installing new software on your device. Download OS...

If you're looking to get in on the latest official OS for the BlackBerry Torch 9800, Vodafone New Zealand has what you're looking for. Since this one never managed to leak before release, how well it works is still unknown so give it a go. If you're not on Vodafone NZ then make sure you delete the vendor.xml before load this one up. Download OS 6.0.0.706 for the BlackBerry Torch 9800...

Contest: Win a Free Ballistic Endo Case for your BlackBerry Torch 9800/9810. Leave a single comment to this post for your chance to win! [youtube link for mobile viewing] To be honest, I'm brutal on my BlackBerrys. They've been dropped in the street and bounced off all kinds of floors. Needless to say I've gone through quite a few since owning the Torch 9800 probably because I am...

If you are on AT&T and have been dying to get your hands on one of the new BlackBerry 7 devices that just launched, your time is approacing. We have seen the coming soon page go live, and Bla1ze has been hard at work on a full review of the BlackBerry Torch 9810, but has teased us with a nice hands on, along with everything you need to know in under 10 minutes.  AT&T has...

[ youtube link for mobile viewing ] I have not been exactly kind to my BlackBerry holsters. Over the short few years I've owned a BlackBerry, I've owned many; I even reviewed an excellent case and holster combo here on CrackBerry. And yet through one way or another, I've destroyed them all. "Normal Wear and Tear" has never met the likes of me. I've slammed holsters in car doors,...

BlackBerry 7 bringing an updated virtual keyboard to the BlackBerry Torch

Though we've seen this OS before in leak and official versions for the BlackBerry Torch 9800,  we thought we should go ahead and let you guys know that AT&T has officially released it as well. I'm sure there may be a small group of you out there waiting for this from AT&T so if that's you, then here you go! If you installed the leak or the official version from Vodafone DE last...

Fancy an official OS on your BlackBerry, instead of a leak? Well owners of both the Blackberry Torch 9800 and BlackBerry Curve 3G 9300, if that's you, you may now feel free to install OS 6.0.0.600 on your device, as it has been officially released by Vodafone DE. This isn't a new OS, exactly, as both of these devices as well as the BlackBerry Bold 9700 all saw it as a leak earlier this...

Torch users are a unique bunch. They love the large touchscreen but also take time to remember the full QWERTY keyboard tucked away underneath. When it comes to accessories the Torch may seem a bit lacking, but there are some really great ones that every BlackBerry Torch owner should have. Obviously one of my favorites is the BlackBerry Charging Pod (which I have for all my devices). It...

Someone call the plumber, the leaks are flooding in this morning. This time around they come in the form of OS 7.0.0.187 for the unreleased BlackBerry Bold Touch 9900/9930, and the still unannounced BlackBerry Torch 9850/9860 and the BlackBerry Curve 9350/9370. Obviously, these don't do us common folk much good, but if you're one of the minority and happen to have one of these devices,...