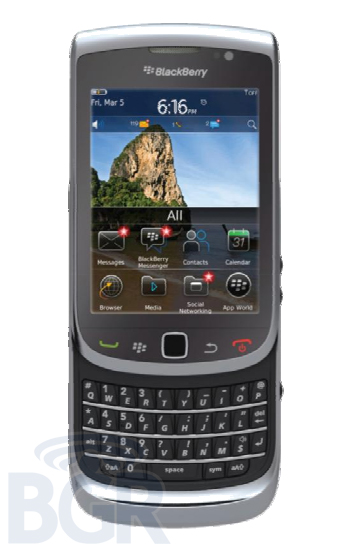 So if you're unhappy with your current Torch maybe the BlackBerry Torch 2 is more fitting for you? These are the specs we have been wanting. Sure, there is no dual core listed there but 1.2GHz is nothing to shake a stick at. While specs and all that are great to look at the real question remains with the OS though. Does OS 6.1 make use of the new specs and hardware? Sticking a 1.2GHz processor in there doesn't really mean much if the OS is not optimized to make use of it. We'll find out soon, as noted in the source link Research In Motion is tracking Q3 for the release of the Blackberry Torch 2.