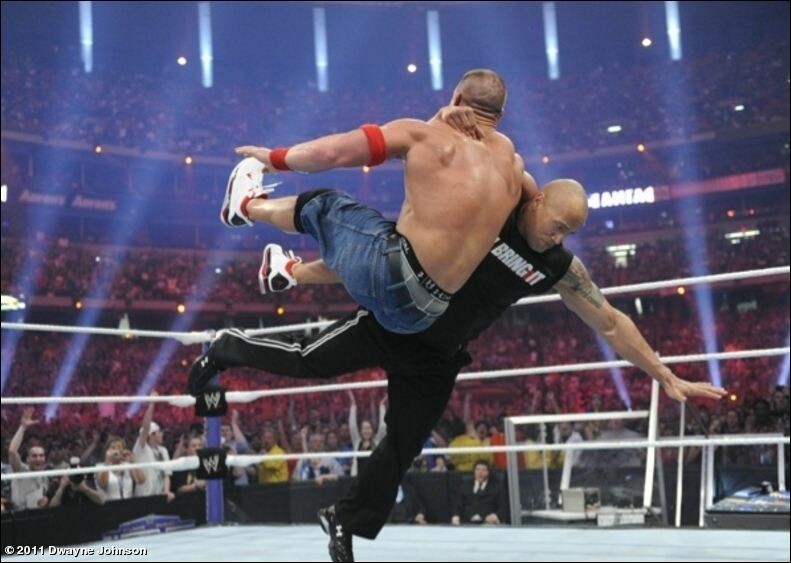 Friday was pretty depressing for anyone who has been in the bull camp on BlackBerry stock. We were disappointed with financial results that included only 2.7 million BlackBerry 10 devices shipped. But the silver lining was the obvious revenue growth they’re starting to see. In case you forgot, or never noticed, revenue for the most recent quarter was $3.1 billion, up from $2.7 billion in the prior quarter.

It’s obvious that we have a company still in transition. Service revenue is dropping. Gross margin strengthened in Q4 of Fiscal 2013 but weakened significantly in Q1 of fiscal 2014. The cash balance improved but would have declined significantly if not for a large tax recovery. BES 10 has been installed at over 18,000 companies. This is a strong sign of enterprise interest ... but it’s too early to know how many of these trials will turn into full blown BB10 deployments or generate client access license revenue for the iOS and Android “Secure Workspace” solution.

All of this points to a company that hasn’t succeeded or failed yet with respect to the BlackBerry 10 transition. But what about the stock?  Is it priced as if failure is certain?  Let’s take a look at things after 3 trading days of losses on the NASDAQ.

The market value of BlackBerry is currently $5.1 billion, which includes $3.1 billion of cash on the balance sheet and no debt. This puts the enterprise value of the company at $2 billion, which seems like a bargain if you believe the company has any potential profits in its future.

But it’s not quite that simple. They’ve got a lot of marketing spending to do over the remainder of this fiscal year and it wouldn’t surprise me for the cash balance to drop by half. Say they were to end the year with only 1.5 billion in cash and that by this time they’re back to at least breakeven. That would mean the current enterprise value (based on future cash) is about $3.5 billion.

With $3.1 billion in quarterly revenue right now, and likely growing as the Q-series rolls out, it’s reasonable to assume they could grow to $4 billion per quarter and reach a 5-10% operating margin, depending on revenue mix and hardware margin.

If we take the low end of this range, on annualized $16 billion in revenue, we get operating profit of about $800 million. Assume the Street tax-effects this at 25%, and you get EPS of more than $1.00 per share. In other words, you do not need to make any kind of aggressive assumptions to see BlackBerry climb to an earnings per share number that easily justifies the current stock price.

But to justify a higher price? I think we need to see a path well north of $4 billion in quarterly revenue, higher software revenue including BES 10 licenses for Android and iOS, better gross margin on hardware and it sure wouldn’t hurt for some of the big name apps we’re all waiting for to finally show up in the BlackBerry World store.

So is the stock a bargain? I wouldn’t say so. But I think the downside risk is pretty limited at this point. The company is financially stable and I think the worst case scenario here is a sale to a company that wants to monetize the enterprise assets. And let’s not forget the value of the company’s patent portfolio. I’m not claiming to be a patent expert of any kind, but smarter people than me seem to believe there is real value in what BlackBerry holds.

For what it’s worth, Cormark analyst Richard Tse (a smart guy who I respect) believes the company’s service business could generate $1-2 in earnings per share on its own, regardless of the hardware business. There’s no guarantee BlackBerry will execute against this opportunity, but they have been in the enterprise market for a long time.

Finally, I’ll say this: The stock hit lows in the $6-7 range back in September. At that time there was a lot of doubt that BlackBerry 10 would ever see the light of day. There was doubt anyone would be interested in the OS. Today, even with the weaker shipments of hardware versus expectations, I think it’s fair to say that the negative story on BlackBerry isn’t nearly as strong as it seemed in September. So if $6ish was the bottom for the stock in September, I don’t think we’ll get there again now.

At the (very real) risk of being wrong, I’d hazard a guess that we’re pretty close to a bottom right now.

Disclosure:  I own shares of RIM, and this is not investing advice. Do your own homework and make your own decisions.